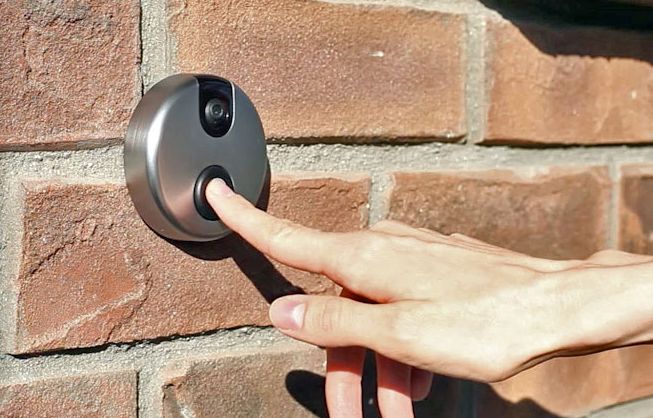 Last year, we talked about a few nifty security products; many of which pertained to the ‘internet of things’. And now in mid-2014, we are confident to say that this year will bring even more incredible technologies to the forefront of the commercial realm of electronic security devices.

Some indication of the good things to come were pretty evident from the Digital Experience gadget show, which recently had its run in the Big Apple. And, as expected, there were some bigwig companies like DoorBots and Kwikset who strutted their advanced stuff in a bid to catch the attention of industry pundits and consumers alike.

The scope of DoorBot ($199) alludes to user convenience in its approach, with the fascinating ability of the smart doorbell to directly connect to your smartphone via WiFi. This wireless ambit transforms your phone into a live-feed camera as well as an interaction window – through which you can talk to your guests on a remote basis (i.e., from anywhere in the world). And, the really great part, a single DoorBot can be connected to multiple mobile devices including phones and tablets, thus allowing remote security to all your family members. 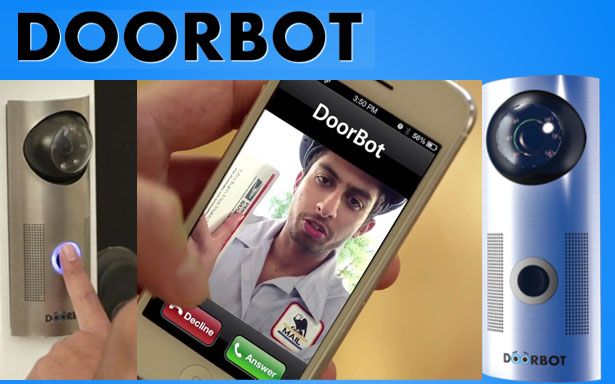 The Bluetooth-based Kevo ($219 from Amazon) on the other hand focuses its attention on the keyhole of your home’s front door. To that end, the smart lock allows you to replace your physical key with an electronic key that can be remotely accessed from your smartphone. In essence, the battery-powered Kevo can be opened (and locked) from any location on the planet, which totally avoids the potentially unsafe scenario where you need to be physically present beside the front door. 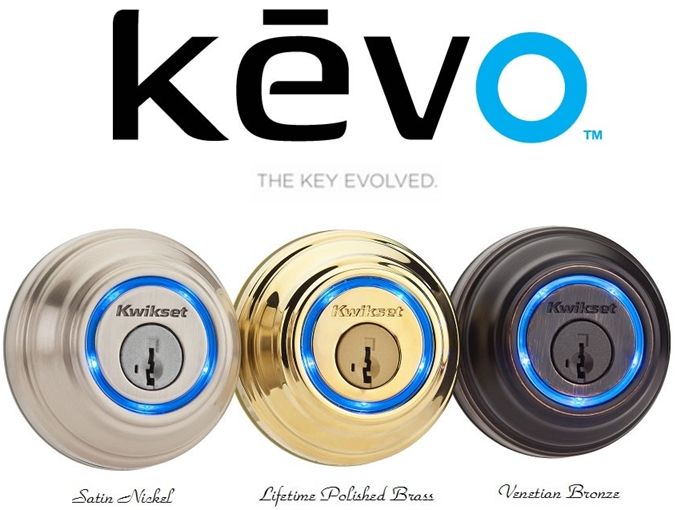 There are other companies like SkyBell ($199) that employ the familari technology of a WiFi-connected doorbell, which basically transforms your smartphone into a control unit via which you can see and talk with the person at your door.

Similarly, Okidokeys ($189) is fast following on the heels of Kevo with its variant of a smart lock that boasts of a built-in alarm system along with easy yet safe smartphone accessibility on the ‘personal’ level. 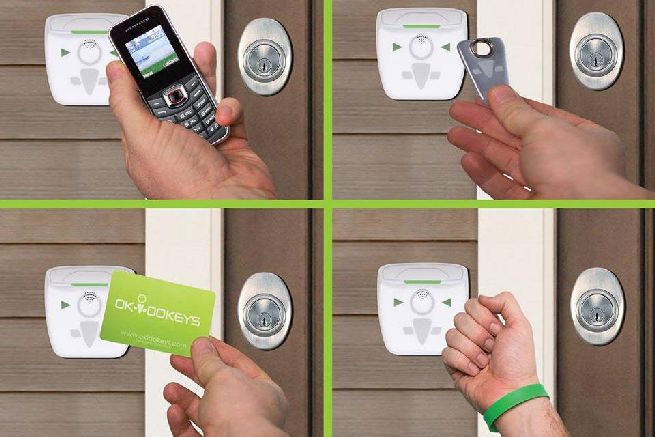