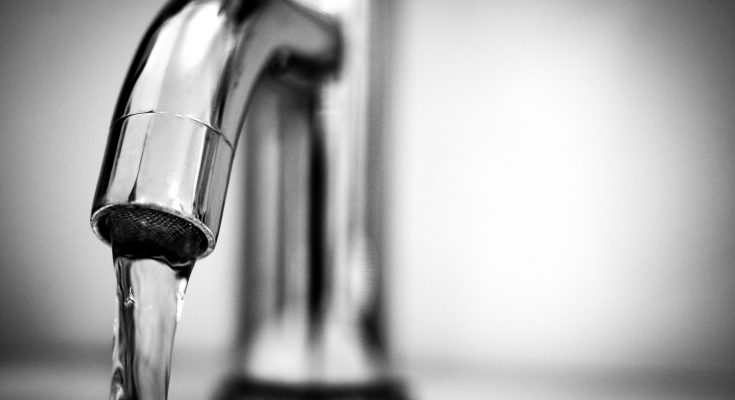 Hard water is a common issue in high sediment areas. The phenomenon occurs when there are high levels of dissolved minerals in the water. And as a homeowner, you will agree that dealing with hard water on a daily basis can be very frustrating. This type of water makes it hard to perform basic chores like laundry.  However, this does not always have to be the case, as there are several ways to deal with saline water issues. Some of these ways include;

There are different levels of hard water, such as temporally hard water that contains calcium bicarbonate. This kind is not that complex and can be overcome by just boiling it.

Boiling is the fastest, most effective, and cheapest way to deal with saline water issues. When you boil the water, the dissolved minerals precipitate, resulting in soft water. However, boiling may only work well for consumption purposes as boiling large volumes of water may be costly and time-consuming.

If you want a permanent solution for saline water, It is advisable to seek other alternatives. This is because such water contains calcium sulfate that is hard to remove through boiling.

Often with hard water, when you use soap, the two react to create scum or what is commonly known as lime resulting from the positive charges present in the water. It prevents soap molecules from dissolving in water and builds upon sinks, drains, bathtubs, tiles e.t.c.

The hardest part of doing laundry with hard water is creating foam. As such, you have to use extra soap for that, and most times, it may not be that effective.

Even on dishes, hard water leaves grease stains that do not easily wash off. That is why it is best to use a rinse aid or get the best to use tankless heaters.

Such products deal with all levels of hard water stains and positive calcium charges in the water. They can deal with the calcium that makes up the hard water.

The calcium found in the hard water is a reactive metal. That said, it can be loosened by adding a bit of acid to the water.

For those utensils affected by buildup, you may soak them in hot water and add some vinegar to dissolve the calcium deposits. The buildup will be off in about an hour.

In the case of stains and white film from hard water, you may use distilled vinegar. It is very effective as it kills any bacteria, mold, and germs.

It would be best to note that vinegar may not be safe for drinking, and as such, it may only be applied in cleaning water.

Such appliances are used in homes with temporary hard water issues. They are connected to the min water supply system and use magnetic fields to filter the water’s deposits and impurities.

Some of the solutions mentioned above may only be effective in the short run; as time progresses, the need for a more extended serving solution will arise. That is why you should consider installing a water softening system.

With a softening system attached to your main water supply, it will deal with any hard water issues, thereby producing soft water on all other water outlets in your home.

It may be a big move that can be quite expensive, but it will serve you in the long run.

As seen, hard water does not have to be a big issue if you have the right solution for it, such as boiling, vinegar, and magnetic conditioners. For permanent hardness, the best solution is to install a water softening system. 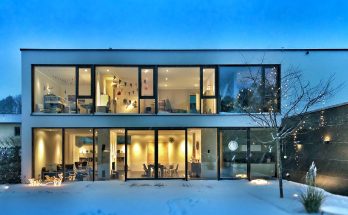 3 alternative ways to modernize your home