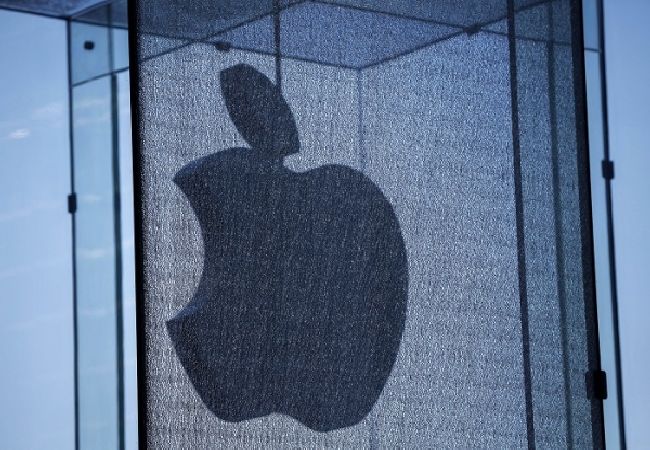 Previously we have talked about lights and appliances, thermostats and even cocktail makers being remotely controlled from your smartphone. But the predicament with most of these scopes is that different products and smartphone apps are required for the controlling part. But what if there was a collective way to access many of your home-based devices via a single smartphone configuration? Well, Apple is surely planning something on similar lines with the company’s widespread patronizing of the ‘Internet of Things’.

Apple’s incredible technology is expected to be ceremoniously unveiled at the Worldwide Developer Conference. which starts from the first week of next month in San Francisco. And, what would it entail? According to numerous experts and pundits, the advanced tech will transform your iPhones into full fledged remote controlling devices for regulating lights, house appliances and even security systems.

Of course, Apple has still to confirm the wireless ambit through which such levels of controlling would be possible. In the current state, Apple devices utilizes Bluetooth for connection between the contraptions. The next level will presumably entail NFC, a cordless technology based on radio communication.

However, the key to collective controlling is not only depended on the mode of technology, but also involves a singular standard by which machines can recognize the wireless connection. To that end, Apple will probably have the advantage of a detailed user base with massive collection of data that could be easily accessed by the iOS-based devices. In fact, this vast information ambit can make things like product certification and user-oriented experience more streamlined and focused.

This in turn alludes to the bigger scope of the aforementioned ‘Internet of Things’, which in itself refers to the real-world devices and their controllable virtual counterparts in the realm of the internet. And the good part is – Apple is not alone in the development of this collective remote controlling field; companies like LG, Samsung and Google have already touted their similar plans. Now we can only hope for the grand competition to bring out the best technology that dazzles us with its intuitive and easy-to-use UI.