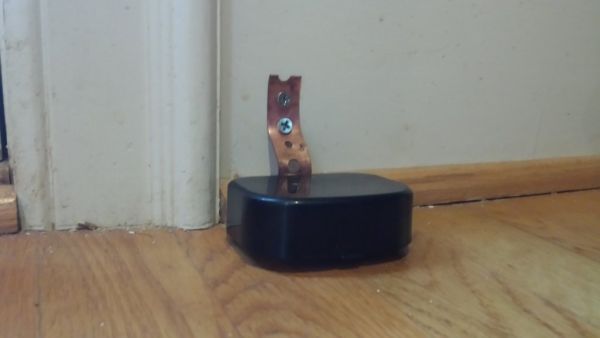 While most of our doggy friends are quite vocal, especially (and quite unfortunately) during our sleeping hours, there are also some silent types among them. And, if your pet falls into the latter category, it is high time to build a special doorbell that would help it to communicate more easily and intuitively. 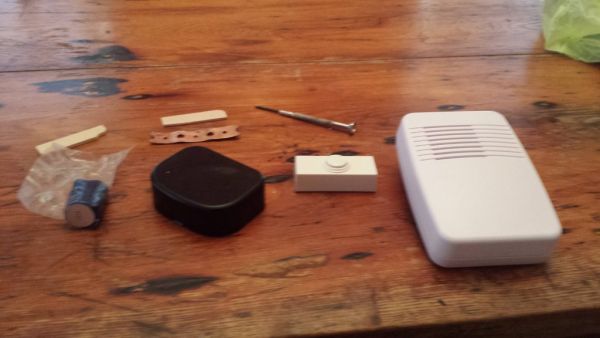 Well, a Redditor/DIYer has done exactly that by creating his version of a DIY doggy doorbell. The materials used for the homemade contraption were quite easy to come by, and they included – a separate wireless doorbell system (bought from a local store), a plastic cap for your dog to safely push, copper plumber’s tape, epoxy putty and a Popsicle stick. 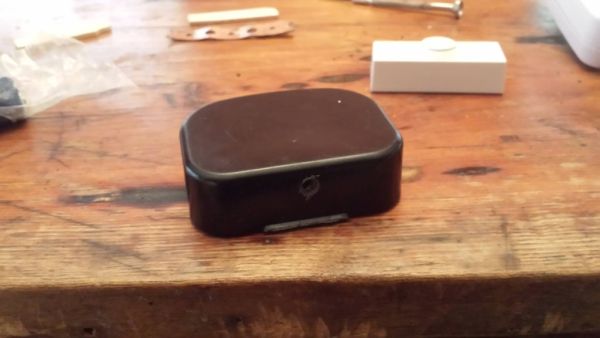 The DIY process was started by punching a hole on the larger side of the plastic cap (with a screwdriver). The plumber’s tape was attached to this side (over the hole) with the help of epoxy putty. 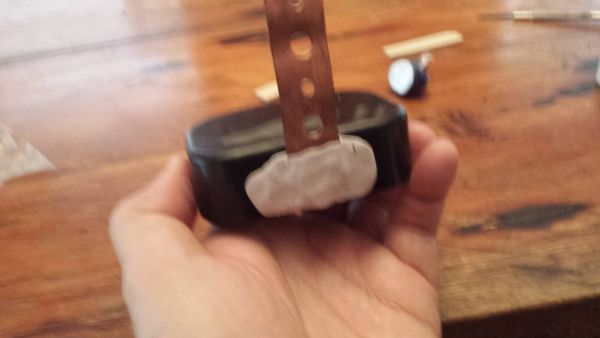 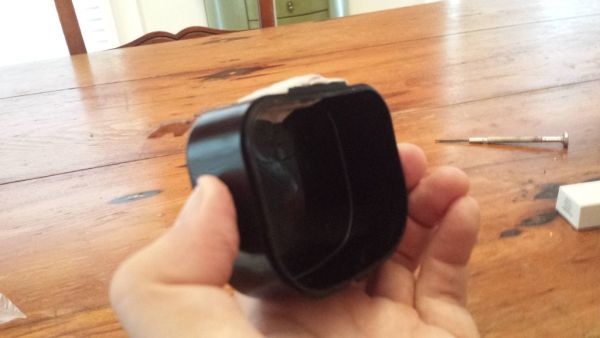 Then the DIYer moved on to his purchased wireless doorbell button. He glued a Popsicle stick underneath the button (that is over the battery case) to raise its level from the floor. This step was done with care, so as to not shut the battery case entirely with gluing. 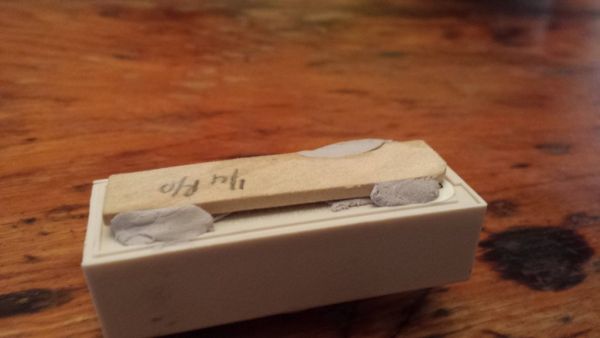 Finally, the doorbell button was kept on the floor near the entrance door, and the plastic cap was placed over it. This cap was further fixed to the adjacent wall with the help of screws and the aforementioned plumber’s tape. The receiver was then strategically kept at the top of the stairs for making the contraption audible throughout the house.

Of course, the more interesting part comes with training your dog on how to use his special doorbell. Well, according to our ingenious DIYer, it could surely be achieved with an assortment of treats.