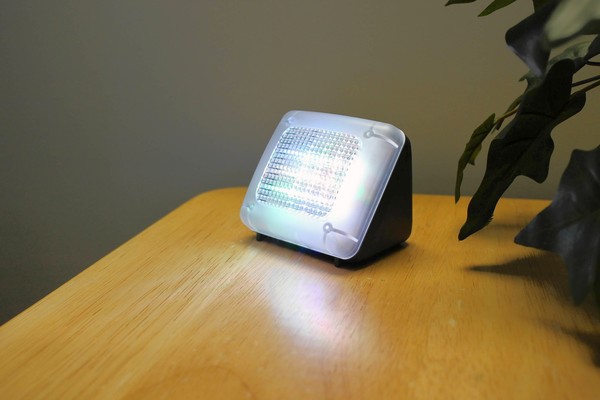 Smart security systems might have their technological edge over the local burglars prowling your home. However, as the saying goes – prevention is better than cure. And, that is where the Fake TV Light enters the picture with its ‘decoy’ abilities that deters burglars from even entering your home’s compound.

How exactly does the ingenious scope work? Well, conceived as a simple lighting mechanism, the Fake TV Light as its name suggests simulates the luminous effect of a 27-inch LCD television screen. So, even if the burglar (from outside) is keeping an eye out for the opportune time when you fall asleep, he will be mislead by this ‘TV light’ emanating from the contraption. In simpler terms, it is like one of those Home Alone traps realized in a true commercial sense.

As for its usability credentials, the Fake TV Light Fake TV can be easily operated by a single switch, while the light as a whole only consumes power of a conventional night-light (including AC adapter)