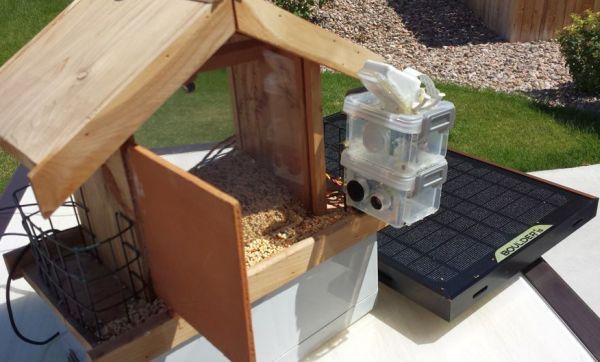 Imagine an autonomous contraption that is solar powered and feeds birds, and while doing so also photographs the bird and then tweets the image. Sound ridiculously inventive? Well, it is; but more importantly, the contraption exists as an open source, being ingeniously designed by Manifold, a creative design agency based in San Francisco.

Christened aptly as the Feeder Tweeter, the bird feeder works by integrating PIR (passive infra-red) sensor that detects the bird. This in turn leads to the triggering of the camera mechanism for snapping the photographs. Ultimately, the photos are uploaded to Twitter, and thus the affable social networking cycle is complete.

According to the designers, a PIR sensor was chosen because of its ability to only detect warm body heat, as opposed to identifying inanimate objects like leaves and dust particles. However, the preliminary design of the Feeder Tweeter still ran into some problems, like water proofing, low camera resolution and even false detection from the PIR due to outside change of temperature.

Fortunately, the developers were able to iron out most of these predicaments and bugs. The end result is a fully automated, photo snapping bird feeder that delectably tweets. And, as we mentioned before, the project is open source. So, if you are interested in the hardware list, wiring diagrams and codes, head on down to Feeder Tweeter’s site. For more info, you can also check out Manifold’s blog. 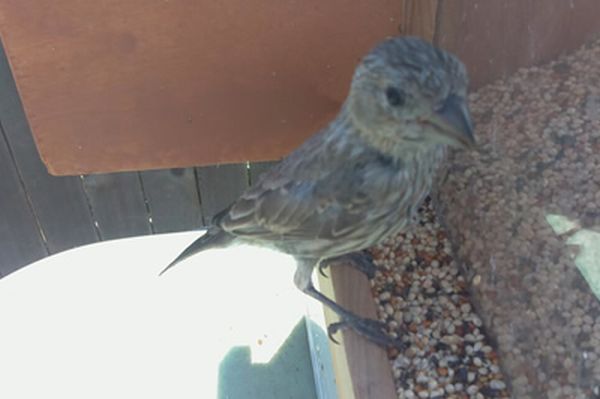 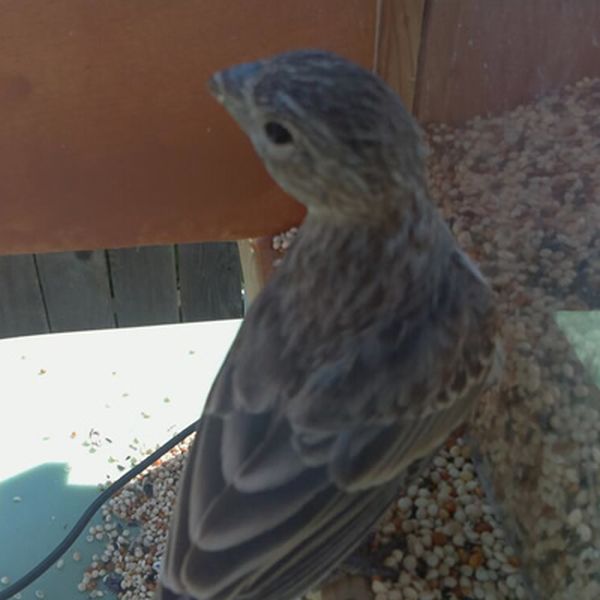 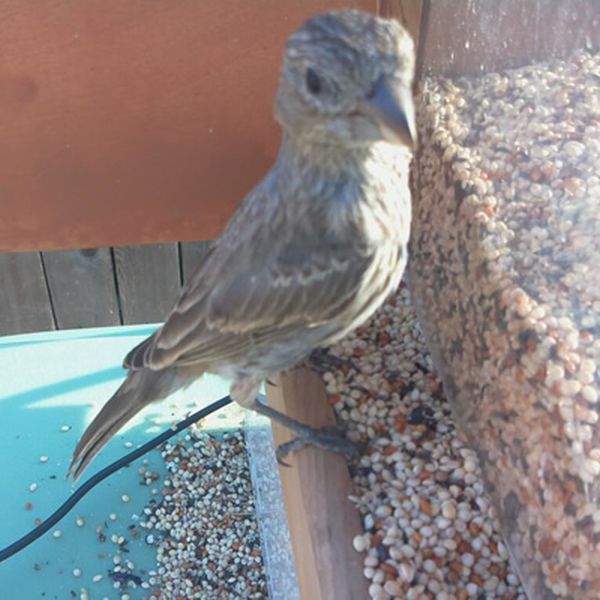 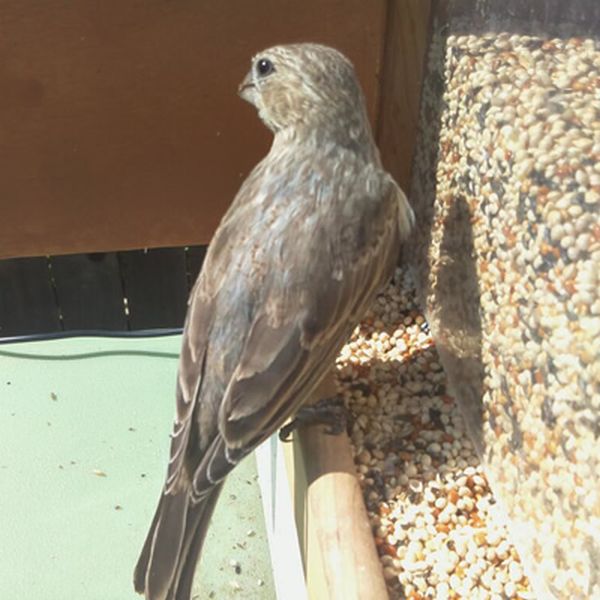 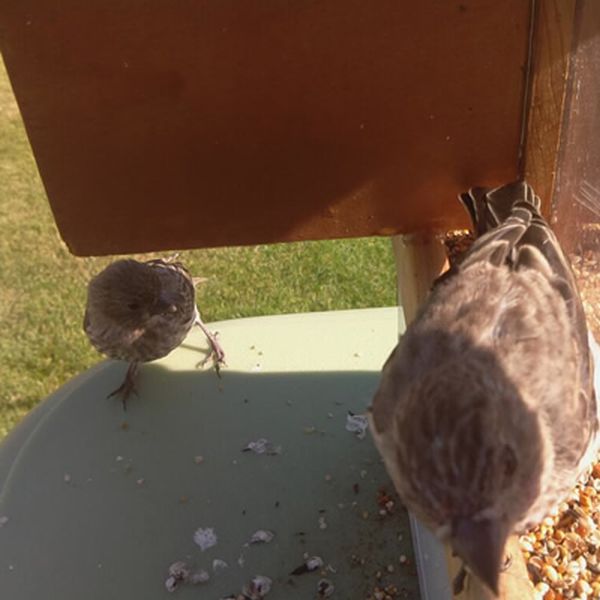 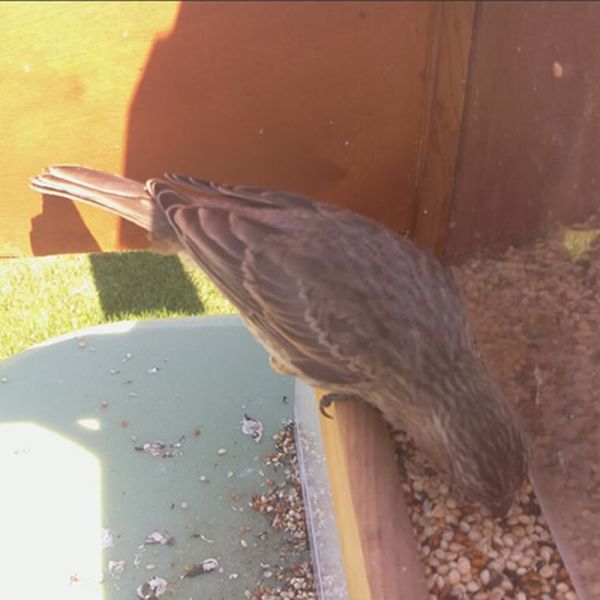