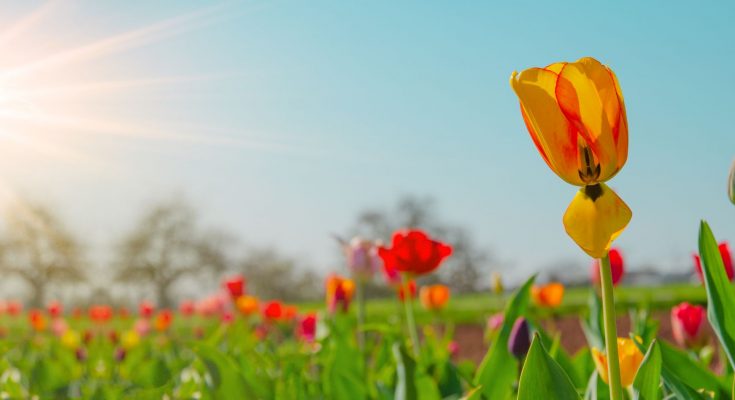 Nothing speaks vibrant colors more than a bouquet of tulips. If you’ve traveled to The Netherlands (before COVID, of course), its most famous tourist attraction is perhaps its rainbow fields of tulips. Rows upon rows of vivid flowers stretch across the landscape, waiting for their time to make loved ones or partners all over the globe happy.

While the tulip is associated with The Netherlands, it’s not native to the country. Historians believe the flower hailed from somewhere along the vast expanses of Central Asia. Even the name ‘tulip’ is Turkish in origin, which means ‘turban’ after its shape. By the 17th century, the Dutch became fascinated with tulips and began growing their own.

The Netherlands’ cool climate and maritime location enable tulips and other flowers to flourish as they do in postcards. But once they get stateside, they won’t have such conditions anymore. You’ll need to make sure they retain their vitality while in a flower vase. Fortunately, this tulip care guide will teach you the proper steps.

As simple as it may seem, choosing the ideal flower vase for your tulips matters. There’s a lot that can go wrong with your flowers if the vase’s form can’t even accommodate them. For your tulips, round and rectangular flower vases are the most ideal.

As cut tulips have long stems, round vases work best. If you don’t like the idea of cutting the tulips short, round vases can offer enough room for them to sit nicely above the neck. On the other hand, rectangular vases have wider necks that allow more freedom in arranging them. They’re also ideal for adding ambiance in tight spaces.

Consider how they’ll grow over the years in choosing a vase. Even after being cut, tulips can still grow several more inches because they still lean toward the light (known as phototropism). You don’t want the flowers to start bending once they’ve grown too long.

Setting Up the Environment

Tulips in The Netherlands thrive in sandy-clay soil in the coastal areas, such as in North and South Holland. The average annual temperature in the country hovers around 48o F, the ideal temperature for the flowers to convert starch into sugars. For more consistent growth, the climate must maintain this temperature for at least three months.

There aren’t a lot of places that offer such an environment, more so a household. Once cut, tulips will have to rely on water to maintain their beauty, as in three-quarters-full cold water (not ice cold but not warm). Exported cut tulips may show signs of drooping, as they might not have had water throughout their journey, so put them in a vase with water right away.

You may also want to add a few other things to the tulip’s water:

Cut tulips won’t last long under direct sunlight and heat, so it’s better to place them where the sun doesn’t shine. Too much exposure to sunlight and heat will cause them to wilt too early. You want them to brighten up your home with their vivid hues, not in their dried state.

As mentioned earlier, cut tulips can still grow in just a vase filled with water. Over time, the flowers can grow too long and start to bend, which can ruin their overall appearance. You can transfer the flowers to a taller vase to prop them up. But if that’s not an option, you can snip the stem shorter.

In fact, snipping should be one of the steps to take upon receiving your freshly cut bouquet. Using a clean knife, cut half an inch off the base end at an angle, preferably 45 degrees. In doing so, the flower would be able to absorb more water and remain fresh for longer.

As a general rule, snip off up to an inch of the tulip’s stem every two to three days to maintain its form. Rinse the flowers with a steady stream so that they keep absorbing water while doing so.

Tulips are high-maintenance flowers, especially when not in their natural habitat. The water needs a blend of ingredients, the environment has to be as cool as possible, and the growth must be kept in check. But if you get them right, these flowers can bring happiness to your family and friends. 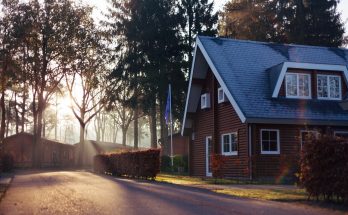 3 Ways to Protect Your Property 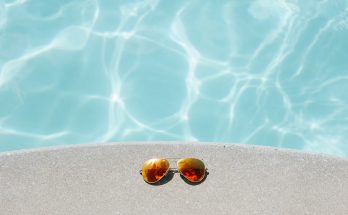 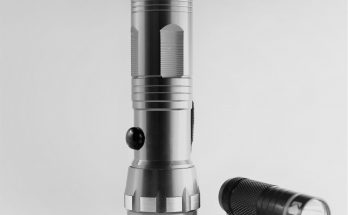 5 Essential Safety Products That You Should Have In Your Home