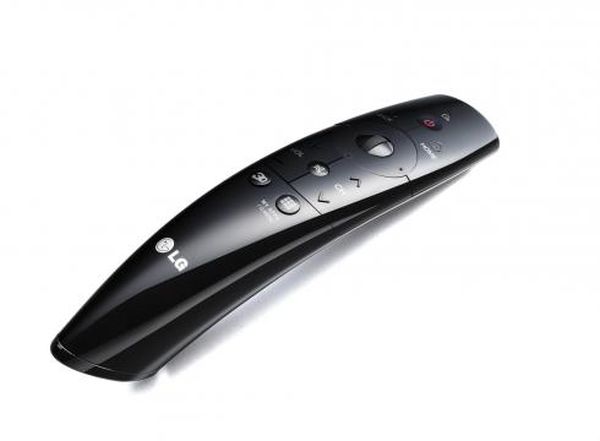 We as technology enthusiasts must have seen the shift in user-machine interaction paradigm, especially by the gradually increasing adoption of voice and gesture based products like Microsoft’s Kinect and Apple’s Siri (in iPhones). In this regard, electronic giant LG kicked up a few notches in CES 2012, when it came to gesture and voice control smart TVs. And now in CES 2013 they would showcase the technologically ‘updated’ version of their voice based Magic Motion remote controls that would aptly synchronize with the advanced television sets.

In fact, this line of wand-like Magic Motion remotes will be paired with 2013-model Cinema 3D Smart TVs, a product that in itself is to unveiled for next year’s CES. Now as for the remote control’s functionality, there are quite a few progressions over the last model, which the users would certainly find convenient.

One of such attributes is the enhanced ability to respond to a more ‘natural’ voice command. In simpler terms, this means that the Magic motion remote can respond to daily used phrases and even some degree of colloquial expressions. And beyond voice recognition, the options for utilizing the voice control software has also been expanded.

Furthermore, the enhanced upgrade is not just limited to the scope of voice control, but also extended to gesture based interaction. For example, in the new system, the user just has to type the channel number on the air, while the remote swiftly helps in changing the channel.

Finally, as the cherry on the top of all these high-tech mechanisms, the Magic Motion will have the capacity to adapt and learn. This means that based upon the method of interaction, the device can automatically serve as the universal remote control (remember Adam Sandler’s Click?) for a myriad of home based contraptions like  TV, set-top box, Blu-ray player or even sound bar speaker systems. 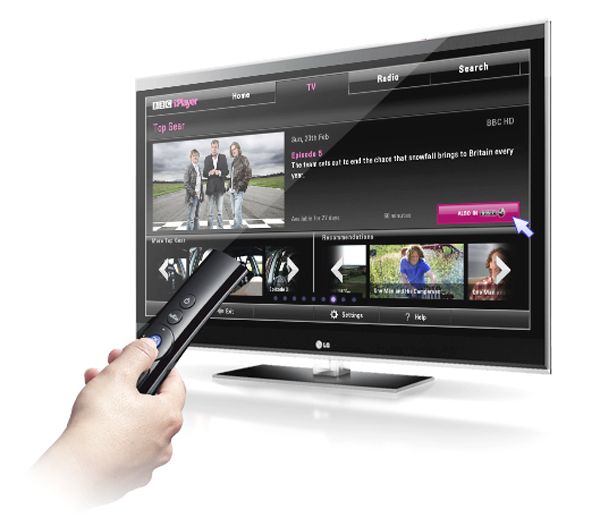 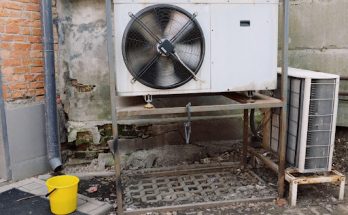 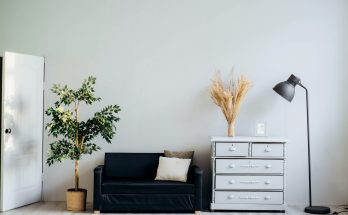 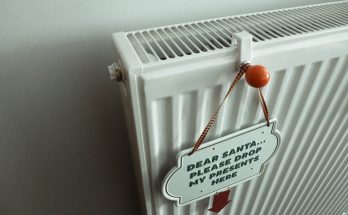