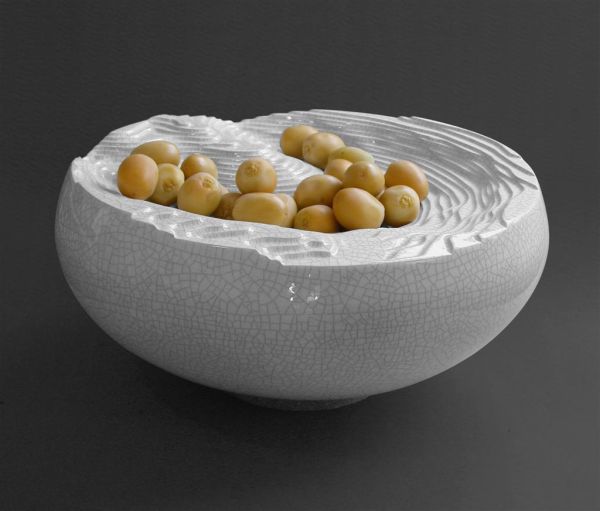 Over the space of few months, we have seen quite a few interesting designs including chair conceptions crafted from shotgun bullets or even personalized shelters mimicking female womb. However, this time we come across the ‘Makom’, a ceramic bowl whose form is fascinatingly influenced by the topographical bearing of a steep landscape.

This bowl is the brainchild of the collaborative effort of industrial designers Yoav Reches and Noam Dover. The name of this ceramic contraption itself has both design and symbolic implications, as Makom translates to ‘a place’ in Hebrew. So, basically the undulating internal facade of the bowl replicates the topographical features of a steep area, and it does so quite convincingly (as any amateur geography student would understand from the details). This rolling form of this inner volume is in turn supported by a cork lid, which doubles up as the base of the whole bowl.

Now beyond the obvious visual essence of the design, this angular rippling pattern has also something to do with natural symbolic entities. According to the designers, this pattern was achieved by their indigenous ceramic crafting process, which utilizes the elements of ‘earth, water, wind and fire.’ So, the remarkable fusion of these organic elements ultimately results in a landscape emulating bowl. This serves the user the related metaphor of the naturalistic design process. 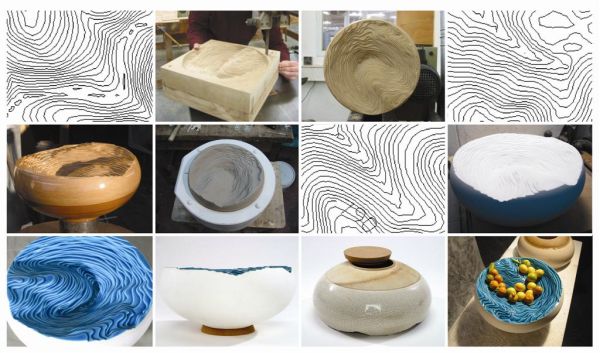 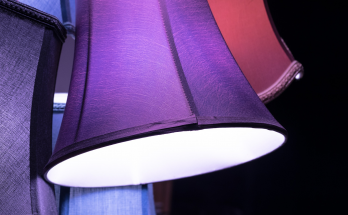 Let There Be Light: Your Ultimate Guide to Picking a Luxury Lampshade 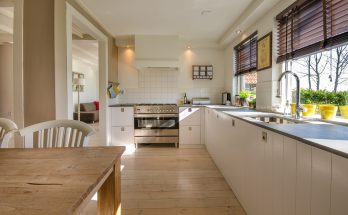 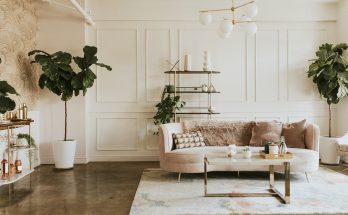