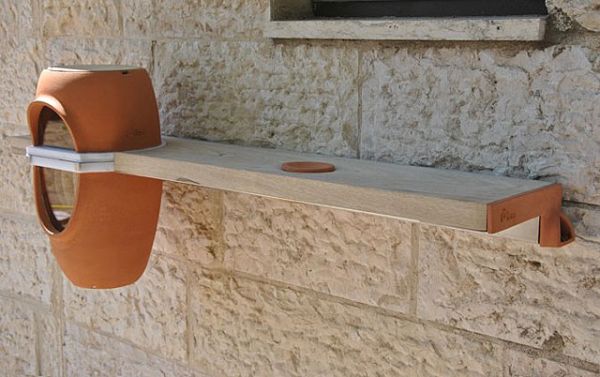 To-Bee or not To-bee: that is the question. And, our answer is To-Bee! This fascinating conception from Israeli design student Bar Lavi demonstrates to us the symbiotic relationship between man and bee. And even in terms of sheer functionality, the To-Bee is a user friendly beekeeping device which can be safely kept at our homes.

The design element of this whole contraption follows a simple pattern of segregation. This means that the beekeeping contraption is mainly divided into two components. The primary component is the cylindrical tube like area (on the left side) where the bee construct their honeycombs. These honeycombs are used by the bees for preserving larvae. But more importantly for humans, these ubiquitously hexagonal arrayed structures are used as natural storage spaces for honey and pollen.

Coming back to the conception in question, this tubular structure is in turn connected to a hollow, pipe like component, which also has a flat facade fixed to its top. This pipe can be used by the bees as a sort of ‘escape pod’ from the tube, when they need to fly outside in search of pollen (the main ingredient for honey). Thus the segregated circulation pattern allows the natural process of honey making to be conserved, and that too within the confines of the domestic scope.

In a more broader ambit, ingenious designs of such caliber stand in righteous defiance before the alarming trend where bees are losing their habitats. According to experts, one of the major reasons for this is the rising urbanization of various rural communities where bees used to thrive. However, with conceptions like the To-Bee, there yet might be an option of beekeeping within the suburban based urban areas. 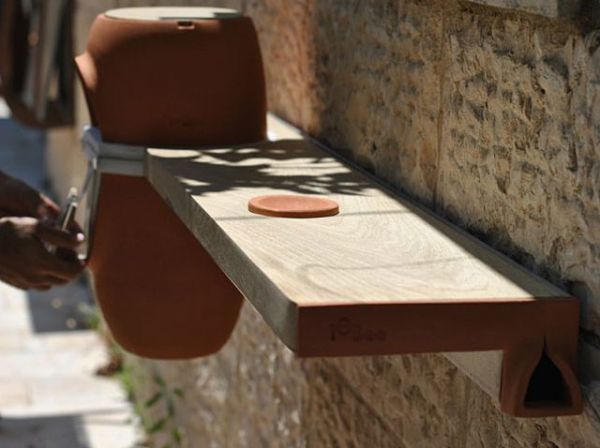 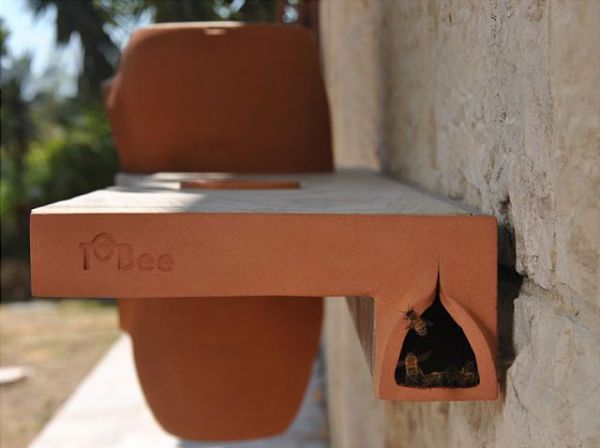 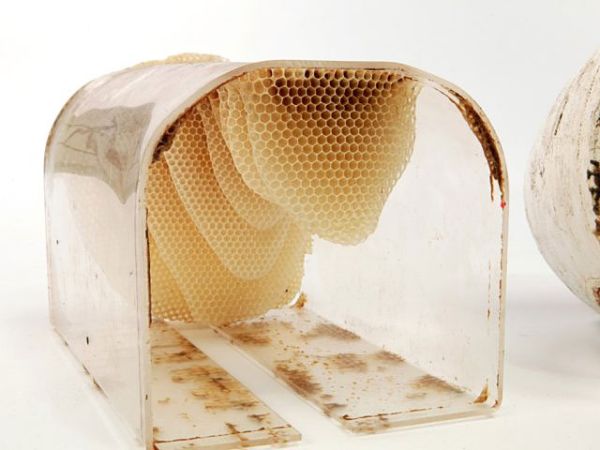 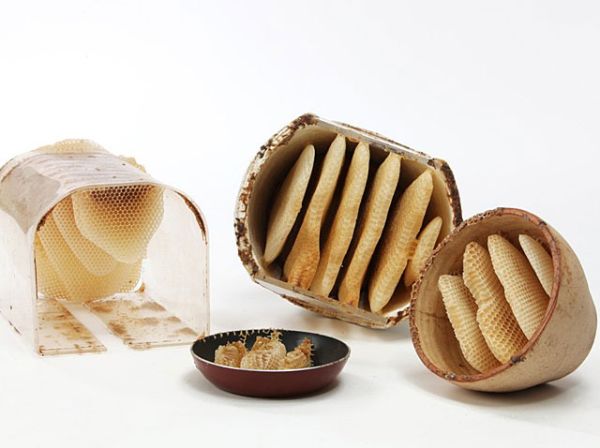 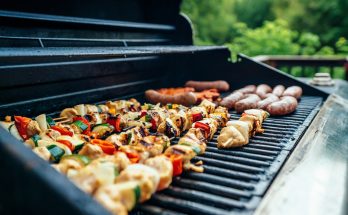 How to Clean and Maintain Your Propane Grills 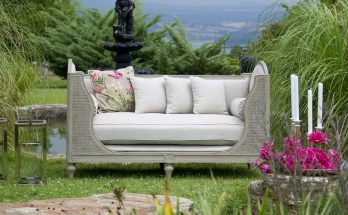 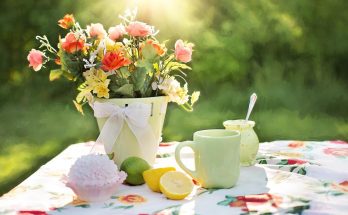 A Green Garden for Green Fingers

2 Comments on “To-Bee: A domestic design that allows beekeeping at home”