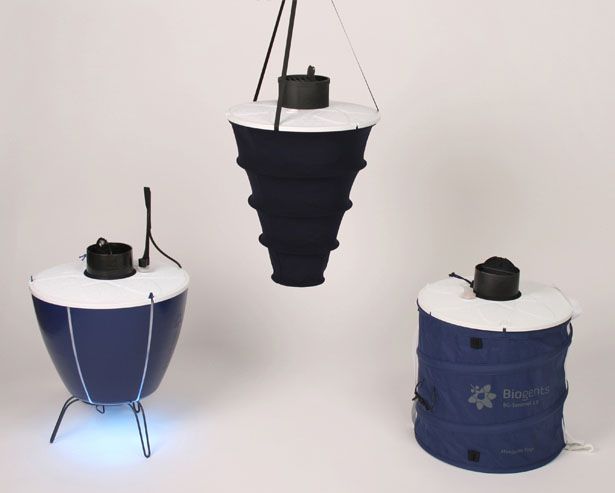 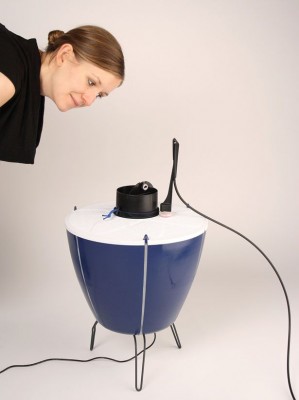 The affliction caused by mosquitoes isn’t just limited to their annoying buzzing. In developing countries around Asia, Africa and South America, the insects do account for distressing diseases like malaria and dengue. In fact, the heath-ecological impact goes beyond the confines of individual cases to impede social and even economical developments in various sections of world population.

In view of this large-scale nature of the mosquito-related predicament, devices and contraptions that protect us from the bugs come into focus. To that end, designer Philipp Kupfer has ingeniously devised his version of a mosquito trap (in collaboration with Biogents AG) that is touted to be both efficient and practical. 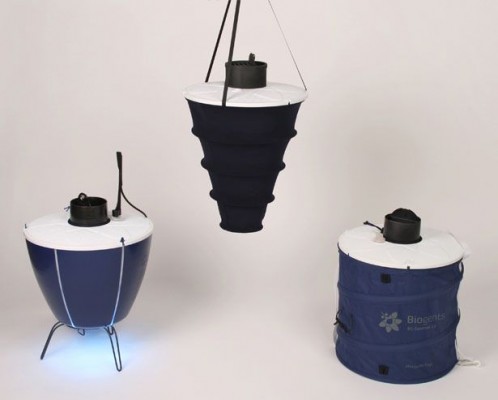 Unlike other comparable products, Kupfer’s trap utilizes the effect of contrasting colors, like black and white, to attract the mosquitoes. This unique visual effect is bolstered by the emanation of various chemical compounds that mimic the smell of human skin. The trap can even make use of carbon dioxide to replicate the respiration cycle of human beings.

Based on the principle of counter-flow, the contraption’s built-in ventilator allows the dispersion of these aforementioned attractants to lure in the mosquito. And, once the bugs are drawn closer to the device, the trap’s suction mechanism ‘swallows’ them up into an internal collection bag. This ‘trapping’ scenario can also be managed without any power connection.

Interestingly, the entire device can be arranged in an individual manner, thus hinting at the design’s modularity. And, the best part is – the low impact mosquito trap can significantly reduce the population of the bugs in your locality without the requirement of those potentially toxic pesticides and insecticides. 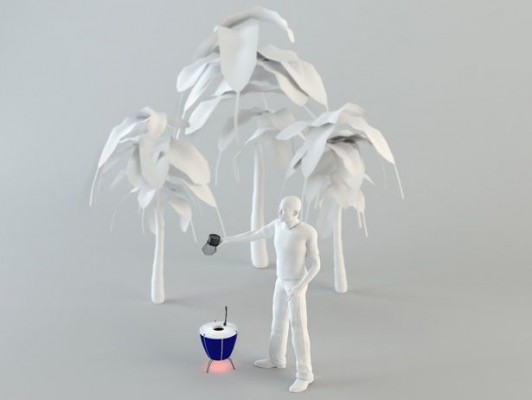 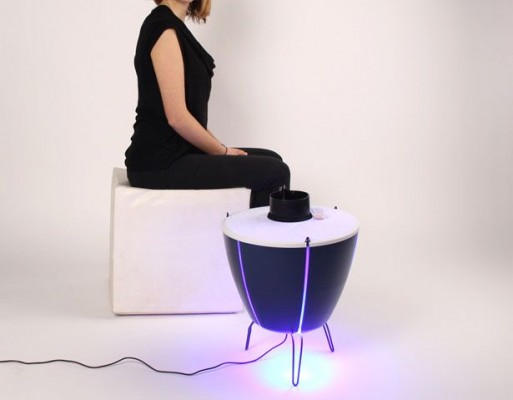 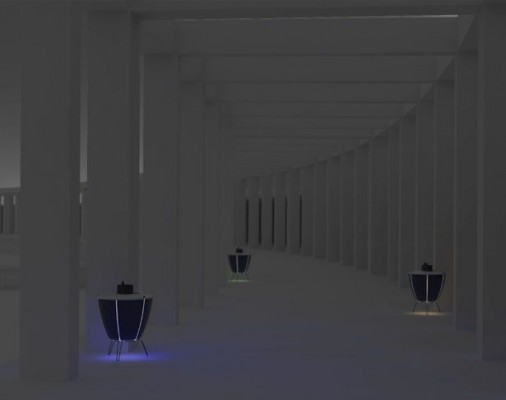 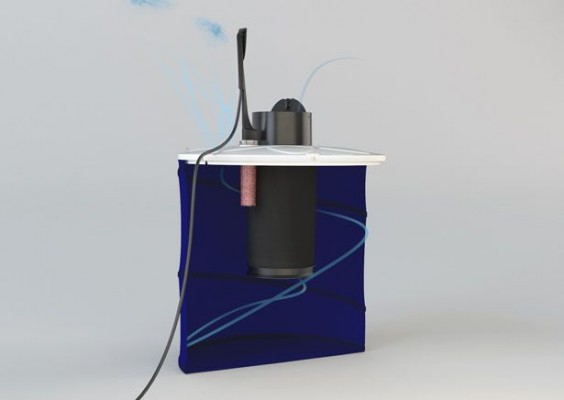 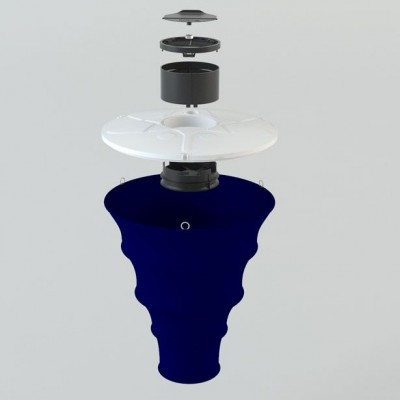 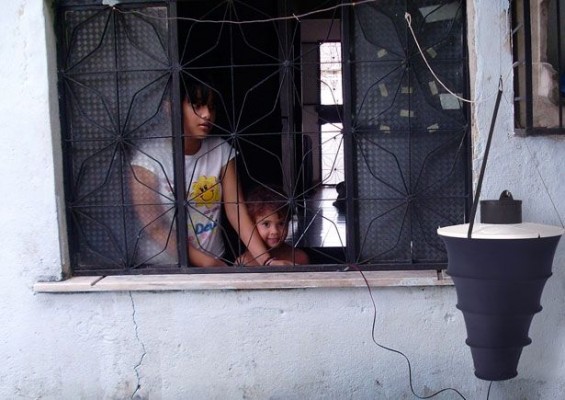 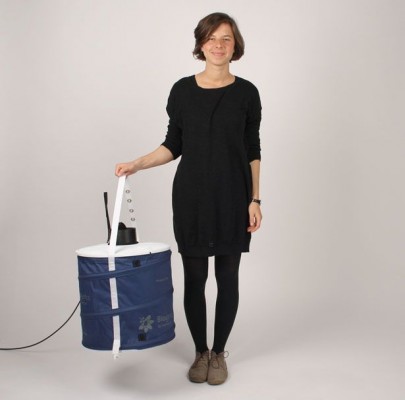 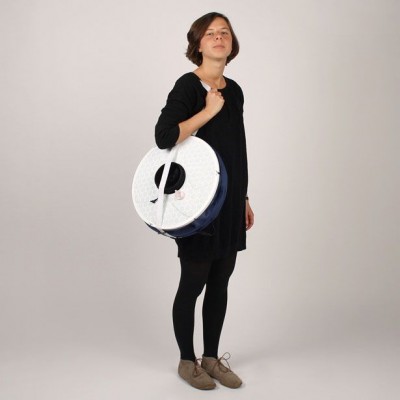 In its current phase, Kupfer’s trap is still undergoing development.