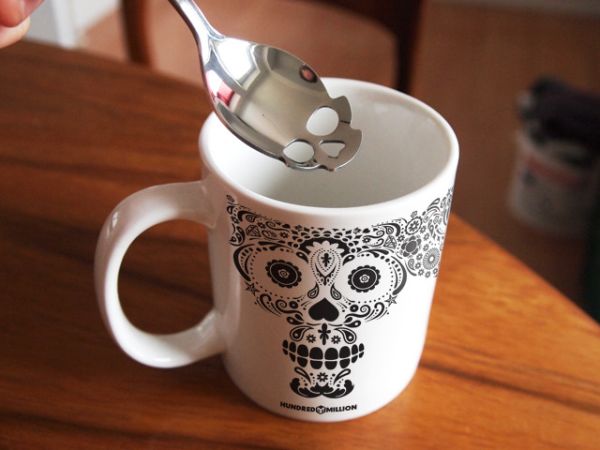 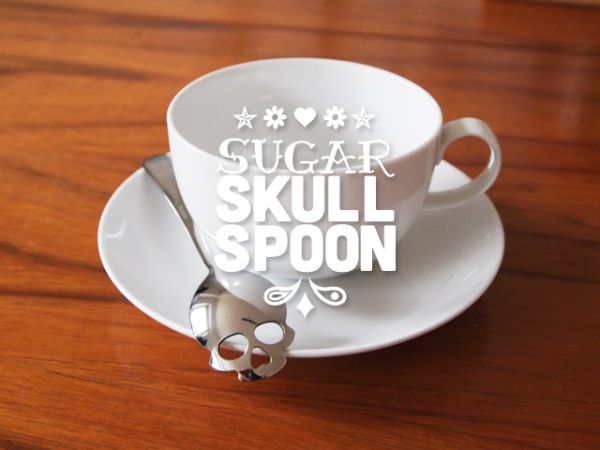 Symbolism goes a long way in inspiring and even intimidating people. Batman knows that, and so does Hundred Million, a design company that created the Sugar Skull Spoon. Envisaged as a simple spoon for taking sugar, the ‘twist’ lies at the front end with a skull like shape.

So, while the accessory aids in our sugar consuming process, it also subtly (and ominously) reminds us of the ill effects of too much sugar. 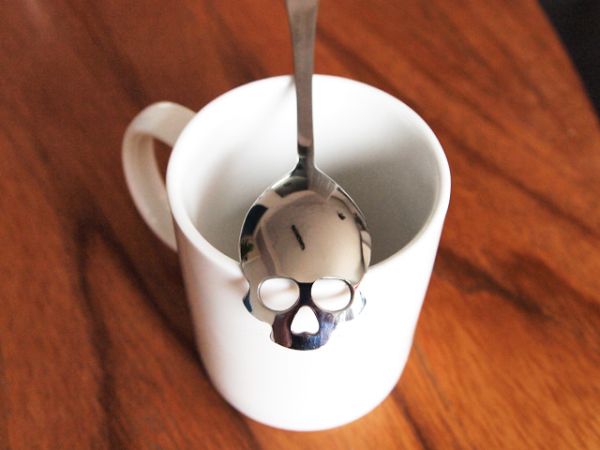 Beyond just symbolism, the Sugar Skull Spoon does comprise of a few cool features of its own, like being made from high quality stainless steel. This is complemented by a laser etched ‘Hundred Million’ engraving on the back side of spoon, which confirms its authenticity.

Even in terms of crafting, the designers settled for an efficient molding process, as opposed to cutting out the skull shape as a post-production process. 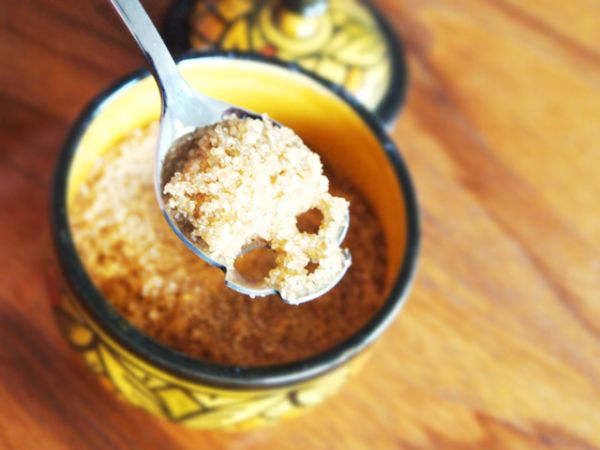 Finally, as for the symbol of the skull, it was supposedly inspired by a varied number of avenues, ranging from Mexican Día de los Muertos Festival, Tim Burton films to the copious amounts of coffee enjoyed by the designers in their office. So, if you are a sugar lover or just a macabre aficionado, the Sugar Skull Spoon is surely the way to go!