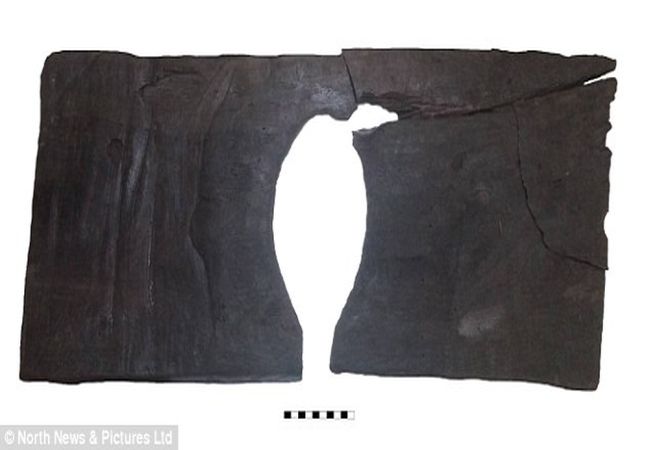 Previously, we had talked about the historical evolution of toilets. And now, archaeologists have found something in tune with this ‘evolution’ in the form of a 2,000-year old toilet seat which is presumed to be of the Roman stock. This wonderful wooden specimen is remarkably well preserved, and was unearthed at the Vindolanda fort along the renowned Hadrian’s Wall in Northumberland, Britain. 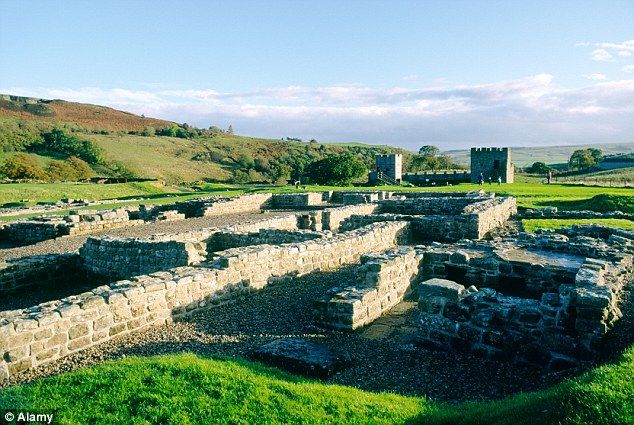 According to the historians involved in the excavation project, the site had already yielded other treasures like gold and silver artifacts that allude to the wealth prevalent among the Roman military settlers of the island. The researchers have also found daily-used mundane items like shoes and letters, along with this special wooden toilet component.

Now, many of you might be raising your eyebrows and thinking – what’s so special about an antique toilet seat, especially in light of the numerous exquisite marble-made Roman latrines that have been found over the years? Well, the answer is – the seat was entirely crafted from wood and yet it has survived 2,000 years of mud and dirt!

In fact, the find is judged to be fascinatingly rare, and may even be the oldest surviving wooden toilet seat in existence. And quite ironically, it is the ‘filthy’ mud that might have helped in preserving the specimen – as the layer of dirt was packed tightly around the seat, thus resulting in an anaerobic (oxygen-free) scope.

This is what Dr Andrew Birley, one of the archaeologists, had to say about the discovery –

There is always great excitement when you find something that has never been seen before and this discovery is wonderful. We know a lot about Roman toilets from previous excavations at the site and from the wider Roman world which have included many fabulous Roman latrines but never before have we had the pleasure of seeing a surviving and perfectly preserved wooden seat.

Lastly, the experts also claim that the toilet seat was most probably very comfortable to perch our precious bottoms! 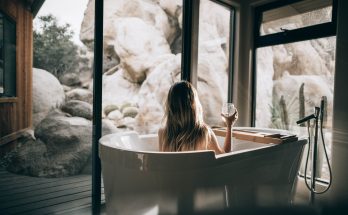 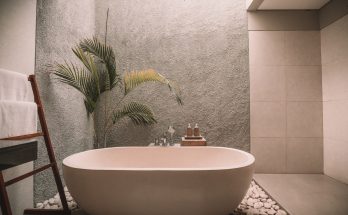 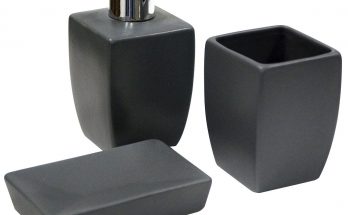