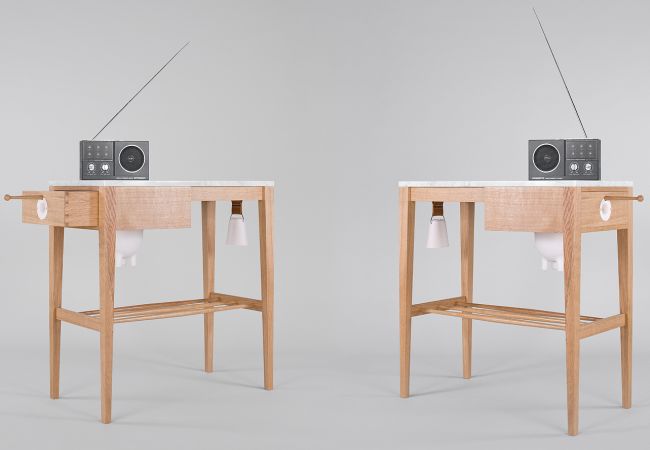 Our modern-day cows from the subfamily Bovinae, have descended from primitive aurochs (Bos primigenius); and as such these animals have always been intrinsically related to human culture. To that end, since the dawn of civilization, humans have crucially depended on cows for meat, dairy products and even rudimentary transportation – when the cattle are used as draught animals.

But where the cows have not found their ‘bucolic’ impact, is in the realm of designs. That is up till now. Inspirations exuded by the bovine creatures have finally found their way into the halls of design studio Miltonpriest – so much so that they have contrived an entire table system that is influenced by the anatomy of a cow!

Whimsically called as the ‘Cow in a Landscape’, the odd-looking furniture item is entirely handcrafted with the use of locally sourced materials. As for the eccentric-side of affairs, that is seemingly the studio’s ‘design inclination’ being symbolically showcased by their products. According to Miltonpriest –

The [our] furniture is less concerned with aesthetic balance and formal strictness, placing instead an emphasis on the reference of everyday objects, juxtaposed with theatrical narrative. The pieces are personified by the subjects they reference, imbuing them with humor.

In that regard, the ‘Cow in a Landscape’ can be best described as a modernistic transmutation of the actual animal – with the tongue-in-cheek additions of bells, teats and the last portion of the ‘rectal’ region with the tail. And quite antithetically, these anatomical anomalies are crafted from classy items like oak wood, carrara marble and porcelain/stainless steel embellishments. In essence, this surely is an avant-garde addition to the already 1.4 billion strong population of actual cows. 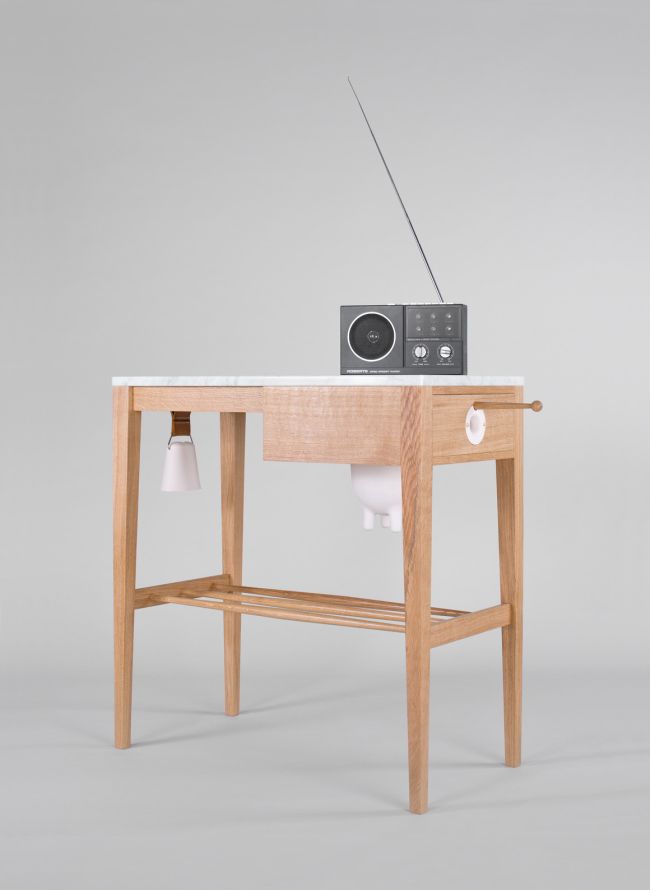 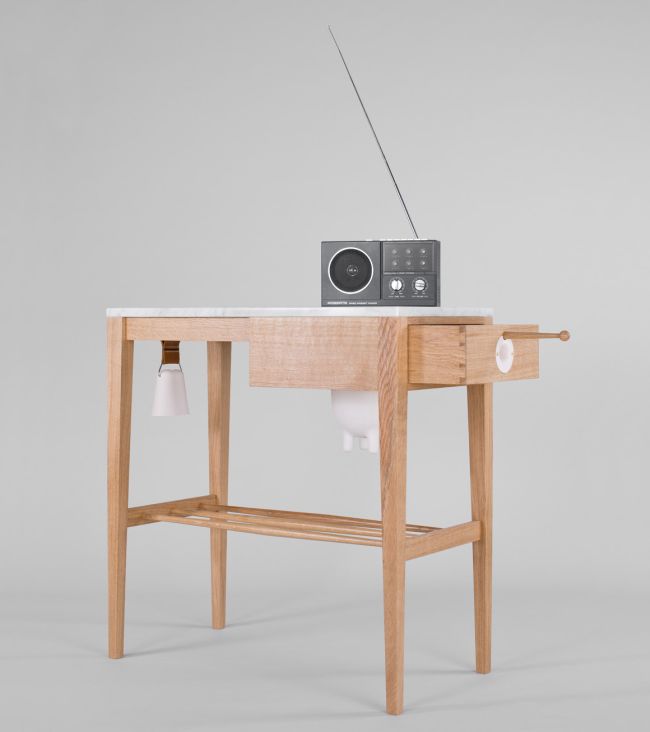 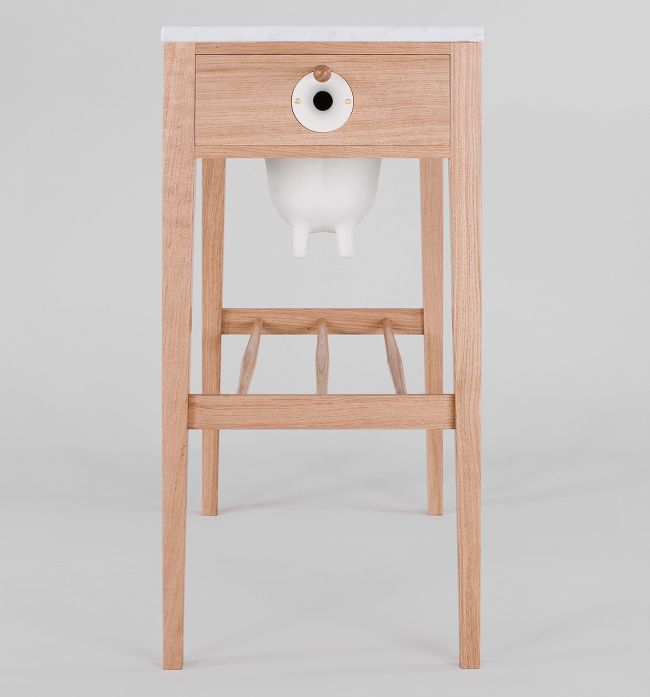