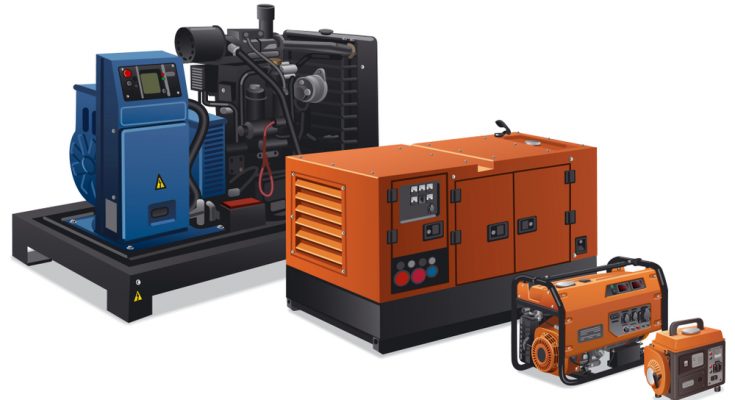 A generator is a convenient equipment. When you think that there are no power outlets available to run important machinery, a generator will save your life. However, there are many generators available in the market.

They all have unique features of their own, which will help you differentiate them from each other. Today, we’ll be discussing everything related to generators which you need to keep heed of. Without further ado, let’s get started.

Each generator has a purpose of its own to serve, and it’s only fair that you select the one which suits your need the best. They are intricately tied to their applications and methods of usage. Hence, let’s see which one suits your needs the best.

If you’re living in an area that is prone to power outages, it’s evident that you’ll need a portable generator with you. Portable generators are used for moments that are uncalled for. However, we don’t recommend using them for industrial purposes.

Portable generators are meant to be used as emergency equipment -thus, they don’t uphold their power for too long. However, you can get a portable generator with a heavier wattage for heavier duty.

You can easily use your portable generator when you’re camping outdoors. It can power your TV, radio, charge your devices, and even give a head start to your motorized machinery. You can power any item which falls below the wattage capacity of the generator easily for a few good hours of usage.

Inverter generators are very useful for appliances such as air conditioners, refrigerators, cars, boats, and motor vehicles. They basically serve power to the equipment that needs complex voltage and frequency values that are capable of being given by inverter generators. They are often small and lightweight in weight, so they are extremely acceptable for such applications.

A backup home generator maintains the power on during an interruption. It is installed outside the house (such as an AC unit), whether you are inside or outside.

Furthermore, domestic generators run on either propane or natural gas.

If the grid power fails, standby generators have the job of flipping on automatically. They are very useful for network-connected residential homes, hotels, restaurants, hospitals, and enterprises.

An industrial generator is almost the same concerning its function and how it operates, but with certain major variations. Using the term “industrial,” we are generally searching for robust, durable, and industrial-structured equipment such as a chemical factory, oil well site, or pipeline. There’s no distinction between industrial generators.

Generators are accessible in various forms varying from 6kW portable gas-powered generators that an individual can comfortably transfer—for example, in-home shops to generators of an 18-wheel container.

Industrial turbines are often designed to be more powerful than your 20kw home generator. Because of the height, cranes or forklifts shift the frame of an industrial engine.

They are often more flexible than home generators and can be individually ordered depending on application needs. They may be designed with or without an enclosure, for example.

The induction generators entail two forms: external generators and generators that are self-excited.

For example, for mini power plants, wind turbines, induction generators are helpful in reducing high-pressure gas streams to lower pressures, such that energy can be extracted by very simple controls. Induction generators provide the arousal power that an electricity grid generates.

In windmills, self-energized turbines find applications where the wind is converted into electricity as a non-traditional source of energy.

The maintenance of a generator between the three major engine groups is a very simple technique. First, it is important for every type of generator to follow the maintenance schedule of the manufacturer.

Inspections include leak inspections, checks for oil and coolant volumes, looks of braces and hoses, and battery terminals, and control of cables is necessary. Testing the oil is also essential as it needs to be updated annually.

The volume of oil modification depends on the producer and how often the engine and your working area are used. You should usually change the oil after 100 hours of operation, particularly if the generator uses diesel.

The annual washing and refining of petrol, such as diesel fuel, degrade readily. Diesel fuel eliminates water and microbial emissions within a couple of weeks of use, resulting in clogged fuel lines and filters.

The cooling system to be monitored makes it possible to test the amount of the coolant at current intervals. During shutdowns, something needs to be carried out.

For standby generators, battery strength checks are especially needed because battery issues are the main cause of failure. Ensure that the batteries are reliable and charged long enough not to cause engine start-up impacts.

Regular scans in order to notify the battery of its present condition must be done. Checking involves control of the levels of electrolytes and the precise gravity of the battery. It is important to clean the battery as well.

In addition to the above-mentioned best measures, the generator could also be exercised on a weekly basis for 30 minutes. Make sure that the battery is filled, excess moisture is removed, the motor is lubricated, and the gasoline and foil are screened.

It is important to securely bring inside any loose components found anywhere on the generator.

Always look after your generator, and pick the one which suits the best with your needs,

For future checks and examinations, you should even keep records of evaluations and assessments. If you need any more assistance, Power Stuffs has got you covered with everything related to generators. Hence, worry no more! 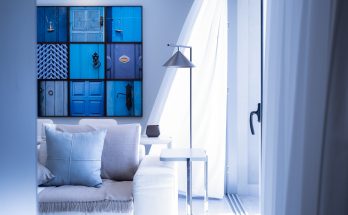 Automate Your Home And Enjoy These 8 Benefits 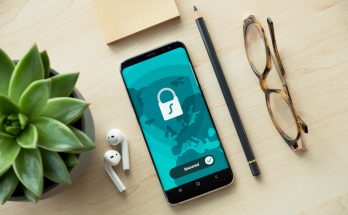 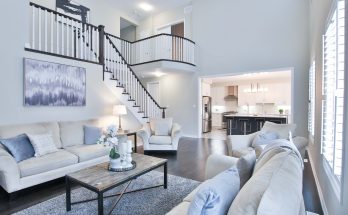 Tips for Choosing an Ultrasonic Humidifier