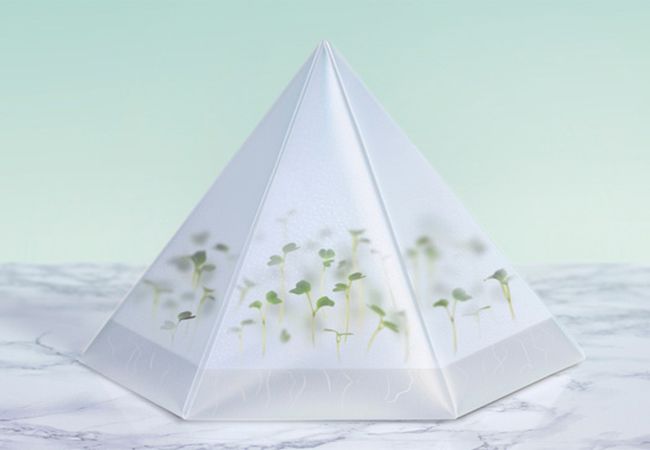 A greenhouse for our tabletops?! That is exactly what the Microgarden is claimed to be, with its fascinating ability to grow organic produce without requirement of chemicals or dependence on the effect of seasons.

The ‘fruit’ of collaboration between Swedish design studio Tomorrow Machine and Berlin-based indoor farming start-up INFARM, the entire kit only comprises of a foldable and recyclable plastic sheet (which is inspired by origami!), and algae-based agar-agar powder for resulting in a transparent gel-based growing medium. The setup for now can use three varieties of organic seeds for the end produce – peppery rucola, crunchy mustard and spicy radish.

The working scope of this foldable greenhouse totally eschews the need for watering from external sources. Instead the microgreens (the organic seeds) of the self-contained system rely on the absorption of moisture from the aforementioned gel. Furthermore, the transparency of the agar-agar medium makes it easier for the user/farmer to visually gauge the growth of the microgreens.

According to the designers involved, the seeds in this controlled environment take only around three days in the dark to sprout. Another one week in the light, and voila – the produce becomes good enough to eat. And, of course the great part about the whole scope is – the Microgarden can be reused over and over again for various sessions of indoor farming! 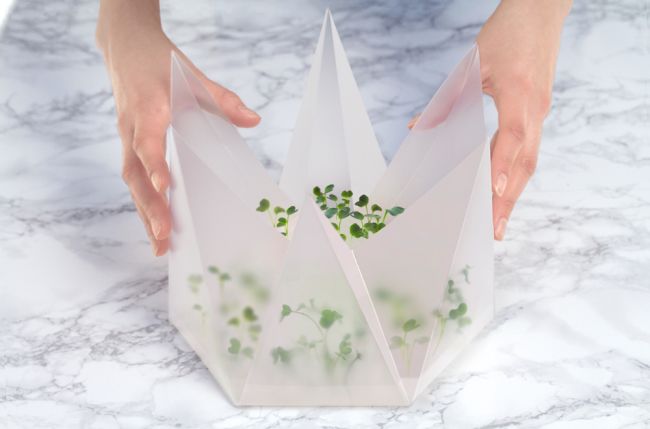 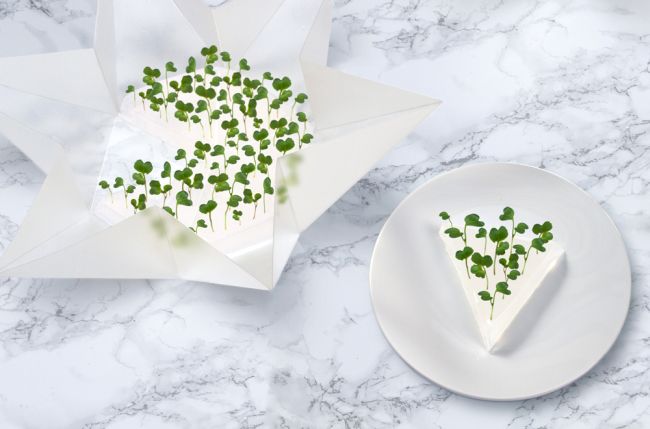 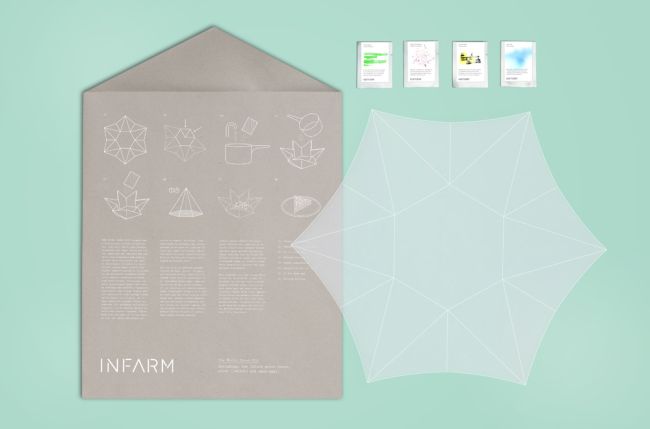 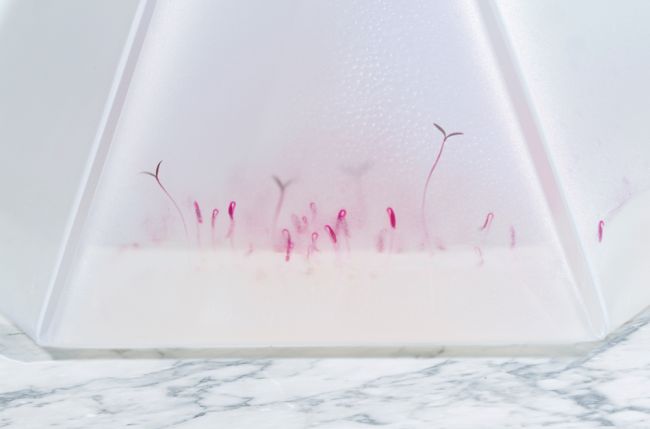 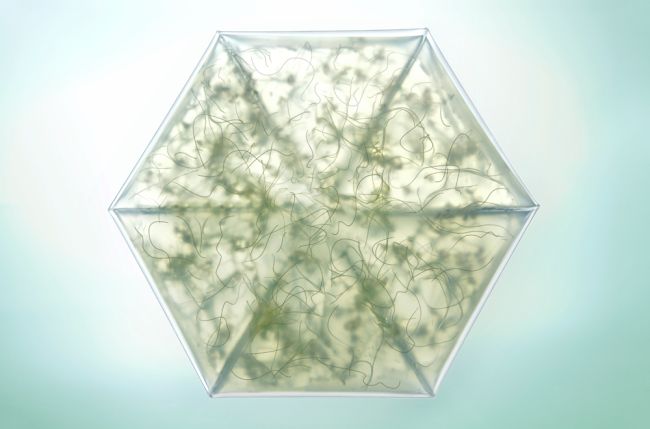 For more details on the wonderful project, check out Microgarden’s ongoing Indiegogo campaign. As for other indoor farming solutions, you can always take a gander at hydroponic-based Grow Up Hydrogarden.

A question, how can a person in the US order one? Their website is not set up for english.