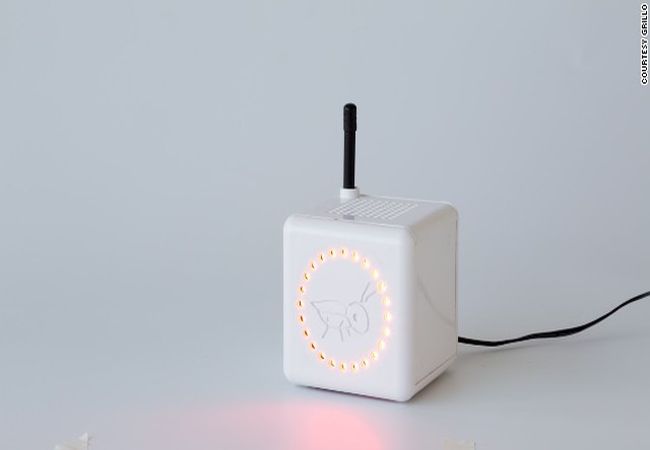 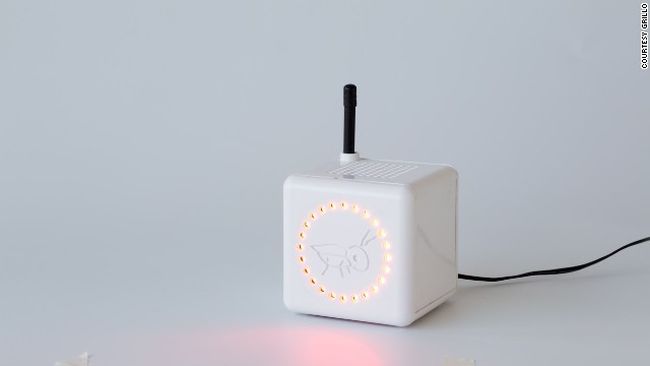 Grillo promises to be the device that will introduce the people of Mexico to an earthquake warning system, at an affordable cost. The city does dwell on some of the major fault lines on the Pacific coast. We all are aware of the devastation, the earthquake of 1985 had caused.

A sound earthquake warning system, along with a plan for educating the masses, will surely reduce the fatality rate next time. Mexico has put in a huge amount of resources in devising a seismic warning system. The present system SASMEX went live in 1991 and responds to the data collected by sensors, placed on the fault lines.

Although the SASMEX can buy citizens valuable time to save their lives – it comes at a whopping $330, which is not affordable by all and sundry. Hence, you will find SASMEX only in public buildings and major transportation routes. 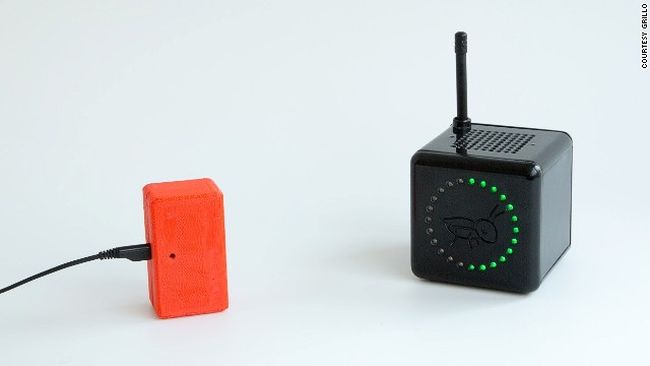 When you lose a loved one in a natural disaster, believe us when we say that the primitive fear is not easy to let go. The founder of Grillo, Andres Meira, had himself witnessed firsthand the devastation caused in Haiti by an earthquake measuring 7 on the Richter scale. The Grillo personifies his determination to find a solution to fight the fear of earthquakes at the level of a common citizen. He got together a team of engineers and investors to come up with Grillo.

Grillo means a cricket in Spanish, and so just like the insect, this alarm will start screaming, on getting any information. It is a small cube shaped alarm that costs just $50, and relays information to its users loud and clear.

With the original SASMEX way out of the reach of the common people, the Grillo aims at offering the most affordable warning system to the people of Mexico. The price of $50 might still be too much for some, but its still a good start. This first stage will be followed by a major expansive set up of sensors, all across the sensitive locations. These specially designed sensors will pool in data inside an algorithm, which will be synced with the smartphones of users.

If the Grillo proves its worth in Mexico, it could easily be introduced in countries like Nepal, Sri Lanka and India. In these times where humans are planning to set up camp on the Mars, an alarm system which can warn us off earthquakes is long over due. 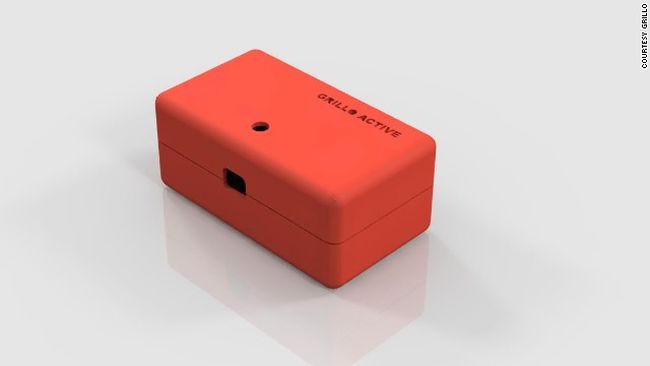 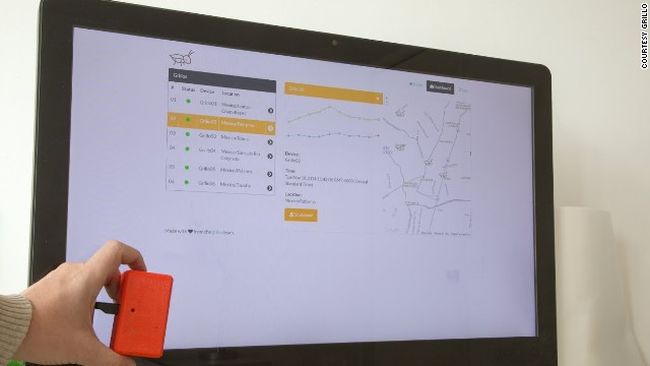