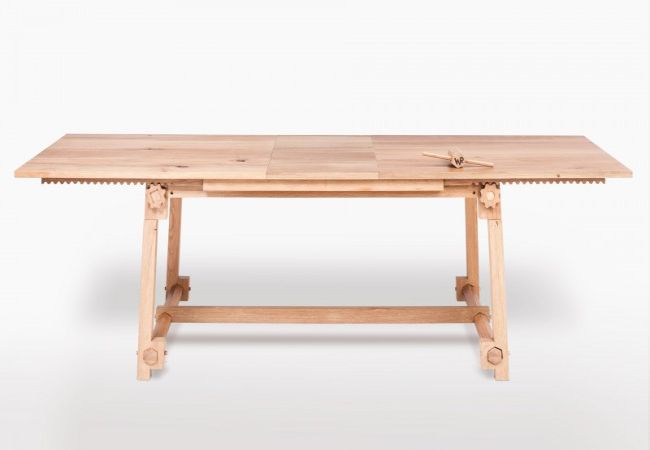 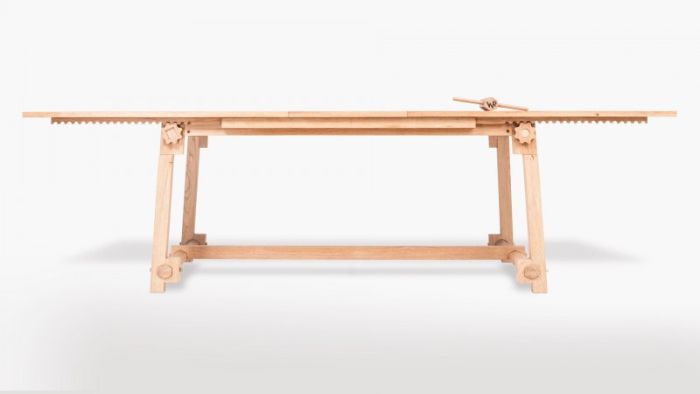 According to designer Renier Winkelaar, furniture designs from the olden periods were crafted to last a lifetime, as opposed to the ephemeral scope of following a particular trend and then ditched in favor of a new style. These later mentioned short-lived, light-quality designs do tend to lack inspiration. Fueled by this ‘soulless’ scope, the designer has reacted and went on to create the Craft 2.0 table, with its inspiration taken directly from the old moving parts of Dutch windmills.

In essence, the Craft 2.0 table is all about the deft arrangement of wooden gears (with bridging mechanism) and pen-and-hole fixtures. To that end, by the designer’s own admission, the furniture item doesn’t exhibit any sort of modern-day component, which also includes the usage of screws. 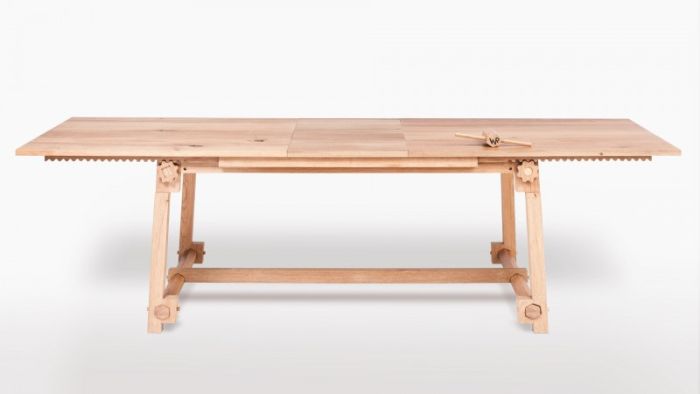 As for the structure, the table uses the singular material of sturdy oak for the overall form. And, the best part is – the top surface can be extended with a slide-out feature – by the ‘clockwork’ of gears and tooth hills that are operated by an embedded ratchet.

Interestingly, while the Craft 2.0 showcases its array of painstakingly achieved woodwork influenced by older mechanisms, the overall aesthetic ambit does allude to a modernistic setup. This glorious visual fusion is all the more incredible – given the nigh rejection of contemporary values that pertain to the design process rather than the design result. 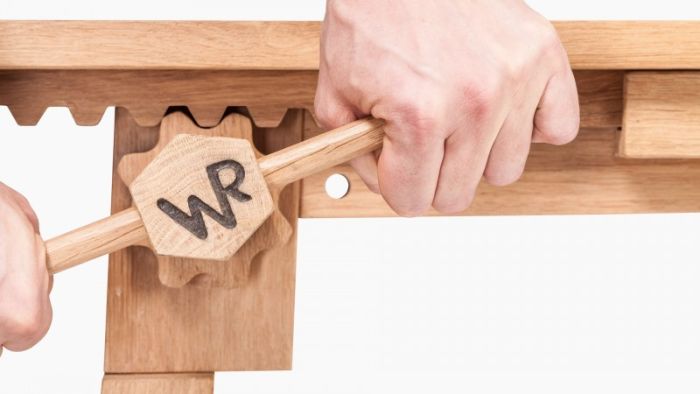 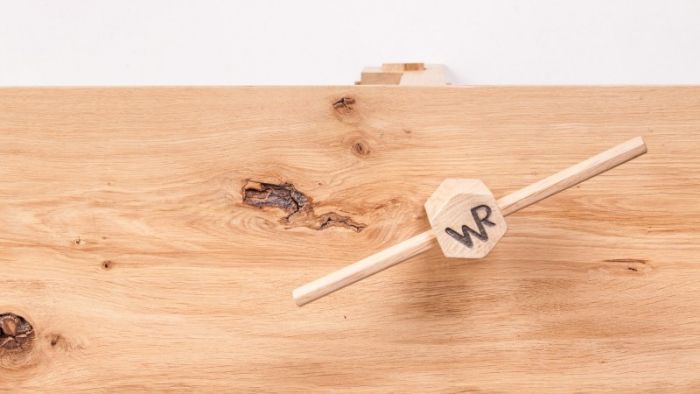 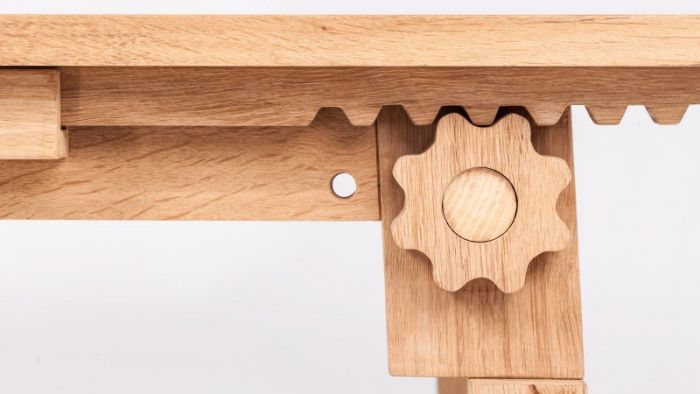 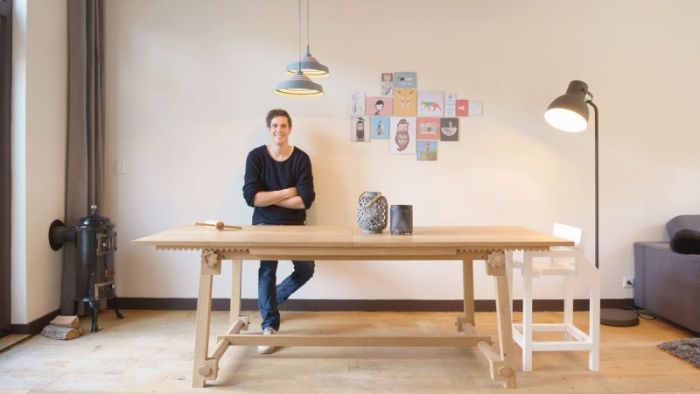