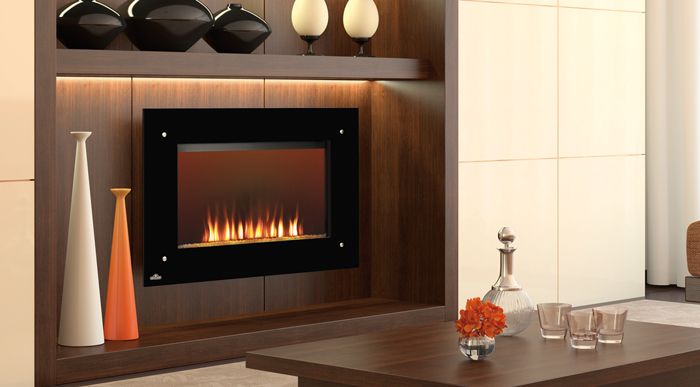 There is no denying that wood fireplaces do bring out the rustic, bucolic essence that many of us home decor enthusiasts aspire for inside our urban-bound residences. However, there is always the realm of practicality that should take precedence over mere ‘looks’. A good example would be – wood fireplaces also need the accompanying chimneys that might not be suited to every ceiling and roof installations, especially inside city neighborhoods. So, does the alternative electric fireplaces solve such awkward design woes? Read on, to find out more about the comprehensive (and yes, affirmative) answer.

1) The primary advantage of an electric fireplace from the perspective of the consumer is its longevity. This is because, such systems are not depended on the ‘diet’ of combustible fuels – rather they are fueled by the low impact electrical power, which also avoids those woeful scenarios of corrosion and cleaning. In light of all these aspects, a conventional electric fireplace’s lifetime can easily last beyond the period of ten years.

2) We fleetingly mentioned something about the ‘low impact’ nature of electricity. Well, in that regard, regular wood fireplaces are prone to emanating toxic greenhouses gases. This is not only bad for the collective environment, but can also be an obtrusive decision for you once stricter laws are passed by the local administration. As for electric fireplaces, most of them come with a filter that can actually enhance the quality of room air.

3) Of course, there are also more improved varieties of wood fireplaces that utilize the so-called technique of ‘clean combustion’. But even in such cases, there is always the possibility of carbon monoxide percolating inside the room. By virtue of its chemical constitution, carbon monoxide is an odorless, colorless yet potential lethal gaseous compound that can make its foray inside a living space if there is lack of proper ventilation (like a well designed chimney and vent system). On the other hand, electric fireplaces account for no exhaust, and hence eschew the need for chimney and flue components.

4) In terms of just maintenance and resources required, electric fireplaces are considerably cheaper than wood fireplaces – the reason being that you would actually need to buy the wooden logs, as opposed to one-time electric insert installation. However, for the sake of being impartial, we should also mention that electric fireplaces tend to have a higher operational cost, obviously due to monthly energy bills.

5) In our contemporary state of affairs, efficiency remains the name of the game. To that end, an electric fireplace is successful in wholly converting the electrical energy into usable heat. Unfortunately, wood fireplaces cannot claim the same degree of efficacy – given their tendency to dissipate almost 50 percent of the resultant heat into the outside atmosphere.

6) We have already talked about longevity and efficiency; but what about usability? The electric fireplace once again showcases its flying colors by virtue of its ‘automated’ mechanism that activates by just the flick of a switch. In other words, one doesn’t need to clumsily load those heavy wooden logs and then clean the ashen mess after the burning is done.

7) In one of earlier points, we mentioned how electric fireplaces can account for higher operational costs. But at the same time, many such mechanisms can contribute to saving energy through their zonal heating scope. In simpler terms, most modern electric insert designs are tailored to provisioning of heat for a single space (or room) – a compartmentalized system that allows the much needed break for the operational capacity of the central electrical furnace.

8) Electric fireplaces have received (sometimes undeservedly) flake for their incapacity to be the ‘real’ thing. Well, this calls to mind, one of our previous posts that dabbled with the ambit of displaying of real fire. To that end, some electric fireplace models (with displays) can actually exhibit the ‘essence’ of authentic fire – one just doesn’t need to expend extra energy in doing so. In other words, you can keep the display button on to showcase those virtual flickering flames, but at the same time keep the heat off to save energy bills.

9) For those of us who are worried that power outages might intrude upon the effectiveness of their electric fireplaces, you can also opt for battery-powered fireplaces. As a matter of fact, battery operated fireplaces are found to be quite efficient in doling out heat without the requirement of a main power connection. And also, you can say goodbye those uncomfortable scenarios when potentially toxic smokes form up inside your un-ventilated room.

10) Finally, as the ‘gateway to practicality’, the installation process of an electric fireplace is much easier than its wooden counterpart – so much so that many of you can even make it your DIY project for the weekend. And, the best part is – you can also shift your electric fireplace from room to room (by virtue of its modular components), as opposed to calling a professional and spending loads of money for removing and installing a wood fireplace in a different area inside your house. 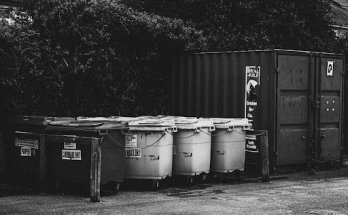 Here’s Why You Need a Skip Bin When Spring Cleaning 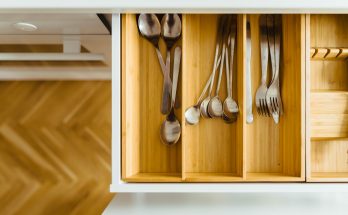 A Step By Step Guide To Decluttering Your Living Space 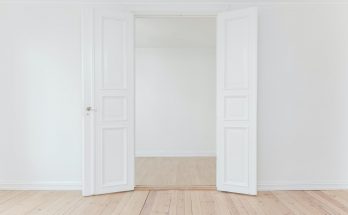 Which Door Types Should You Use for Your Kitchen, Bathroom, and Living Room?