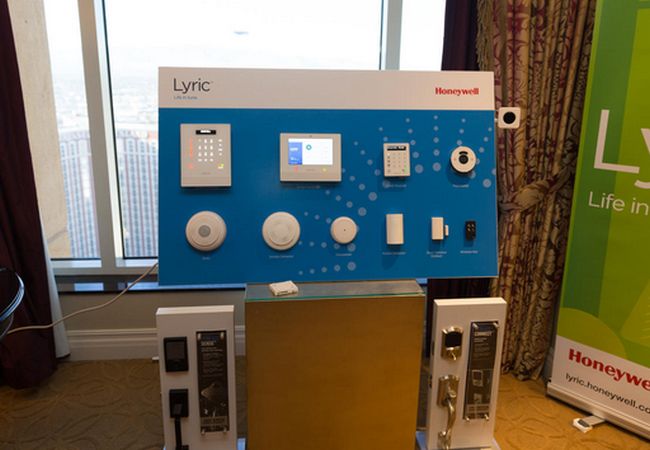 As we ended the prestigious international technology conference, we witnessed the upcoming revolutionary devices set to make huge changes in today’s fast paced, modern world. One of the highlights of the Consumer Electronic Show (CES) 2015 was home technologies. In fact, we have featured some of them in our previous posts such as the ChillHub smart refrigerator, Whirlpool Nest-Connected Washer and Dryer, LG’s Music Flow and many more.

In this post, we’ll discussed some of the top (set to make a buzz) home technologies launched at the CES last January 6-9, 2015. We will also include our rating based on its Necessity (Essential or Not), Price (Good or Bad), and Advancement (Revolutionary or Not).

Although it looks like an ordinary tea kettle, this technology is in fact smarter that you may think, as Smarter incorporated the power of mobile application. Based on reports, it comes with an Android and iOS app that connects with the iKettle via Wi-Fi or data connection to select the right temperature, inform you when your drink is ready, and remind you when it’s time for you to refill your coffee. It’s the perfect companion for coffee drinkers. Set to be released in the United States sometime this year, it has a price tag of $150 for the kettle, while the one with coffee maker will be available for $200.

Competing against Google’s Nest Learning Thermostat, the Lyric by Honeywell is another addition to the company’s long line of home security systems. The wall-mounted device has an LCD touchscreen controller that can recognize voice commands. It also has the ability to control the security cameras, alert you of any intrusion or motion inside the home, and detect smoke. The best part is that you can connect this product with other digital home devices to have one home digital hub. However, with the other devices on the market offering similar features in a lower price tag, we don’t find this item completely revolutionary, yet it’s competitive with its functions.

A new way to charge your iPhone at home or while away from wall sockets is the ASAP Charger created by a small company called ibattz that promises to recharge your handset quickly. Based on O2’s Community Page, the unique selling point of the power pack is its ability to “fully charge an iPhone 6 in just 15 minutes.” Similar to a list of powerbanks on the market, this device is portable and doesn’t require to be plugged into a wall. It comes in two sizes – the 5,600 mAh that can fully charge an iPhone twice, while the other one has 11,200 mAh power that can produce four full charges. Although the company has not released any further statement on its cost and availability, it seems that many community pages are now covering this topic where thousands of followers are actively waiting for its release.

When you think all you could expect at the CES are smart appliances, you’ll be surprised that one of the innovations featured is a device set to revolutionize the home ventilation system. Introducing Keen’s Smart Vent – a 2-in-1 ventilation system that can control the temperature and air inside the home. Instead of using energy-hungry heater and cooling system, this innovative home vent contain sensors that detect temperature and pressure to control and monitor the air throughout the home to produce the perfect mix of cool and hot air. It is connected to your smartphone and tablet via an app that allows you to customize the temperature. Smart Vent is expected to cost lower than Vanity vents ($180), since it only comes with a plastic and wooden plates. Overall, we love the design on this item as it creates an eco-friendly atmosphere to your home. 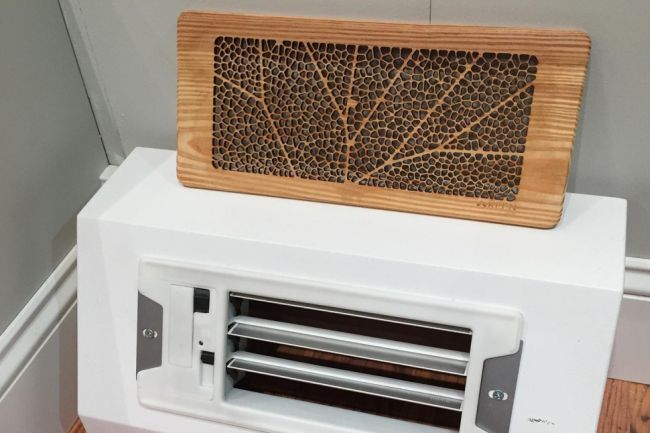 There are other home technologies announced at the CES 2015, but we believe that these four devices deserve a spotlight for its unique designs, revolutionary features, and ability to turn our houses into smart home. What do you expect to see in the near future of home tech? 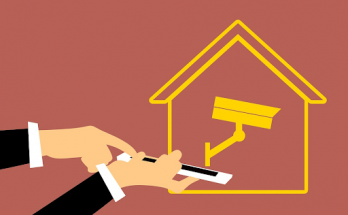 Take These 8 Steps to Make Your Home Safer 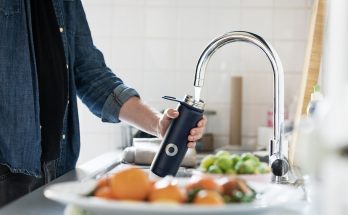 Reasons Why You Should Install a Water Softener 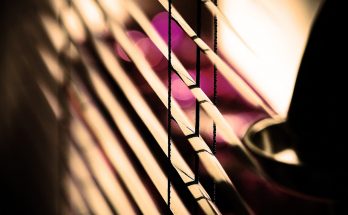 5 Reasons to Get Remote Control Blinds in Your House