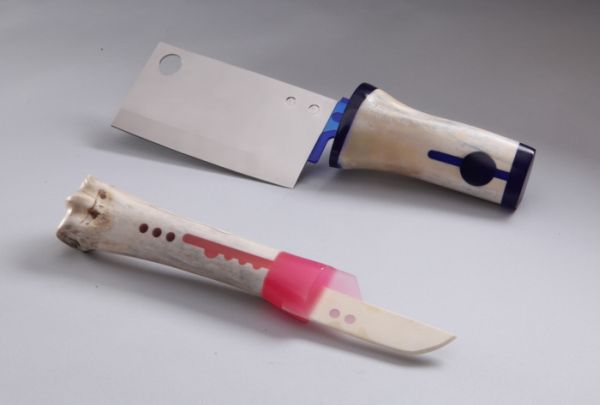 Those with a penchant for prehistoric artifacts and arts might know a things or two about the usage of bones as sharp instruments and weapons. The fact is quite unsurprising given the natural sturdiness and high compressive strength of bones (at 170MPa, which is actually greater than the majority of the commercially available concrete varieties). However, the conception at hand is not any historical contraption. It is rather a modernistic set of knives that utilizes this fascinating strength and unique visual effect of natural bones.

Ingeniously crafted by New York based  industrial designer Omer Ackerman, this culinary set can be interpreted as the fusion between prehistoric practices and modern day technology. In this regard, the set is divided into four types of knives, two of which also have their blades made from a composite material consisting of real bones. According to the designer, these bones were refined and crafted by CNC milling. However, the joinery and the embellishments were directly influenced by the ancient bone artifacts dutifully discovered in the last five hundred years by various archaeological teams.

And since we are talking about the utilization of modern day technology, the ingredients for composite material used for the handles and blades are also quite interesting. The creator has put out a list that covers a variety of items including plastic, epoxy, wax, aluminum, stainless steel (for the other two blades) and lastly of course, animal bone. In this regard, the ultimate result for us is not just remarkably novel but also practically functional on many levels. 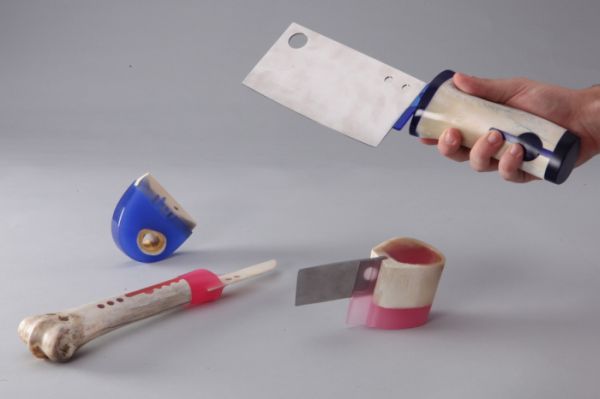 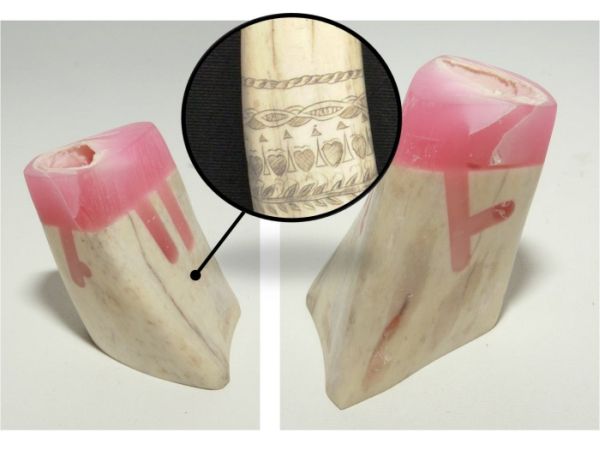 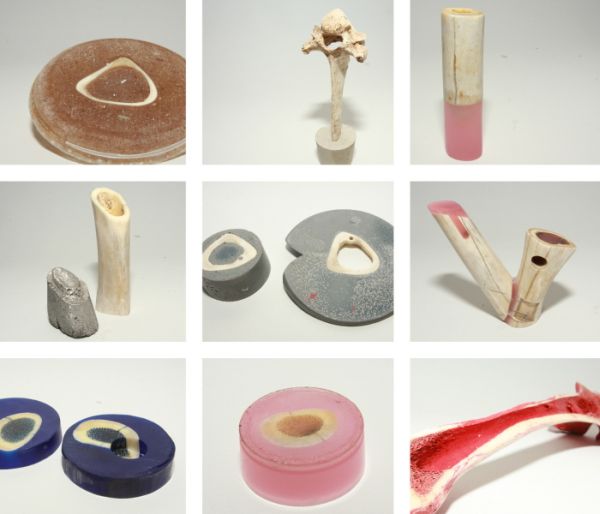 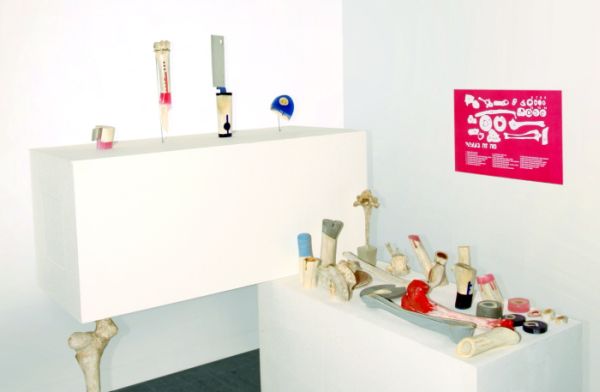 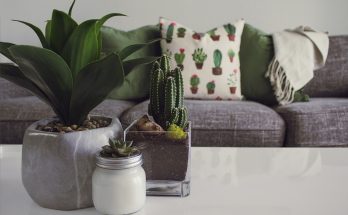 Five Ways to Decorate with Planters 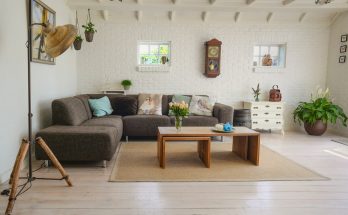 Seven Simple Changes to Refresh Your Living Room This Summer 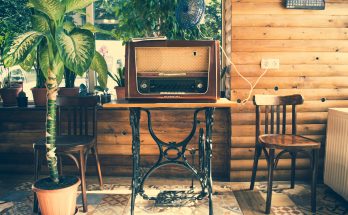 Hello, I'm interested in the Pavati dual waterfall faucet. Do you know where I can purchase it? Thanks

I would like to know how much is the TUB TRANSFER BENCH IS? And can you use this in any…