Window sash cord systems are generally encountered in double-hung windows. They basically comprise of a pair of counter-weights that are connected to the window sash through sash cords. These cords in turn work in unison with incorporated pulleys (at the upper end) to lift up and open the window sashes, when we tug at the weights. 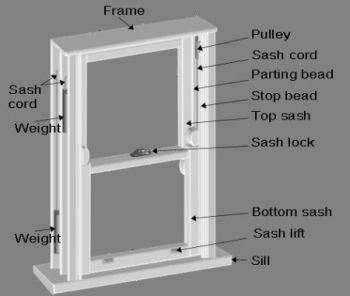 However, as will every fallible structural component, the sash cords (mostly made from cotton) tend to lose their strength due to various reasons, ranging from paint effects to just frictional chafing. And, when the cord does lose its tensile capacity, it simply gets torn off.

Fortunately, you can replace your window sash cords in a relatively easy manner with the help of few tools. However, before we start out with the steps, we will go through our customary tips and precautions every user should follow –

1. Some windows can be ‘irritatingly’ wedged in a tight position. Always try to free them in a gentle manner, so as to avoid breaking the sash or the glass.

2. When removing and replacing window components, like the panel cover or the trim, try your best not to damage the wooden material.

3. As you can gather from the first paragraph, cords hang from both sides of a double-hung window. But even if the cord on one side is damaged (and the other is working fine), you should still replace the cords from both the sides. This will maintain a more fluent sliding of the window sash with equal resistance on both sides.

At last we come to the process of replacing your window sash cords. For this DIY endeavor, you will need the following materials and tools – new sash cords, stiff putty knife, utility knife, hammer, screw diver. 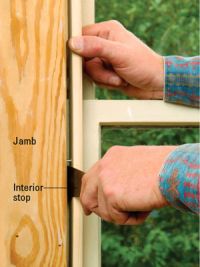 You start off by removing the window stops on both sides of the window. This can be done by gently jamming a utility knife inside the paint ‘line’ connecting the stop with the window jamb (refer to the above image).

Then cut through this paint line by moving the knife, and that should loosen up the stop.

Now, you can gently shove a stiff putty knife between the loosened stop and the jamb, and pry open the stop layer.

Make sure you do it in a constrained manner, without damaging the wooden components. 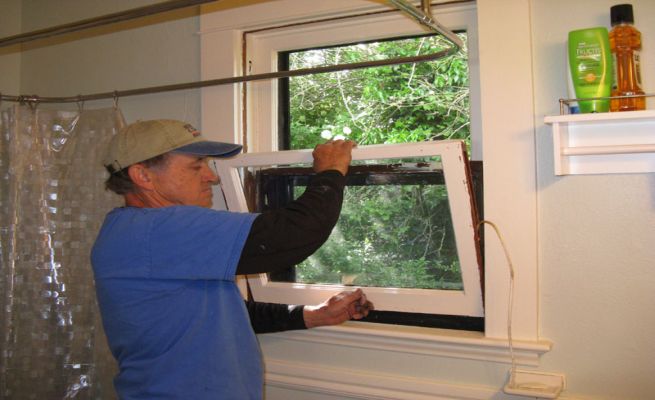 The next step entails removing the window sash completely from the frame. You should start off by identifying the metal rail that keeps the window sash in its position (many old windows tend to have this system).

Then remove this rail, by unscrewing the nails or the screws the holds the rail to the jamb. Repeat the process for the other side rail, and finally the sash should be loose.

Carefully, unhook the sash cords from the loose sash from both sides. In most cases, a knot is tied at the end of the cord, and this portion is inserted into the sash slot. Consequently, you need to ‘pluck’ this portion from the slot for easily detaching the cords. 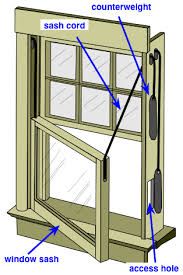 Now, you should be able to see the access covers that hide the cord tracks and the weights (refer to the ‘access holes’ in the side image).

After removing the parting strip, detach the covers, and reach in for the weights with your hands. Then untie them from the cord.

Proceed on to tie this new sash cord to the weight, while completely getting rid of the old cord. Repeat the same process for both the window sides.

Tip – You should put the weights back inside the access holes. Then test the new cords by tugging at their ends, which should smoothly pull the weights towards the pulleys.

It is time to replace all the components you have removed earlier. You should start off by replacing the access covers and the parting strips. The new parting strips can be fixed by using flat head screws, as opposed to conventional nails. 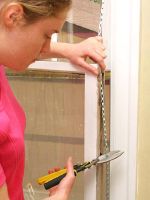 Now, place the lower sash (which was opened earlier from Step 2) on the window sill. Then hold each cord tightly against the window frame.

Proceed on to cut the cord exactly 3-inches below the point where the cord normally attaches to the lower sash. Then tie a knot its end, and re-insert the portion into the sash slot (basically, it is the reverse of the process mentioned in the second paragraph of Step 2).

Repeat the same procedure for both ends, and that should securely attach the cords to the lower sash.

Move the lower sash into its opened position (along the upper end of the window) by tugging at the newly attached cords. Finally, re-install the metal rails and the stop layers, and thus your window sash cord replacement is complete.

Now, as with every DIY project, your new window oriented installation might appear to stick or not slide fluently. In such cases, use a bit of silicon based grease along the edges of the sash. 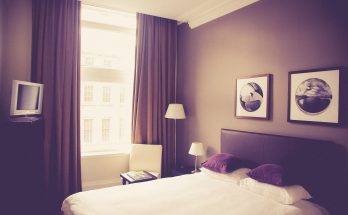 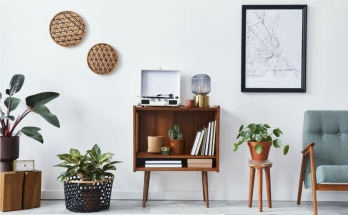 How to Personalize Your Home in 5 Steps 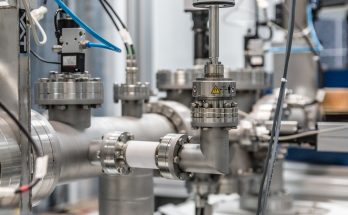