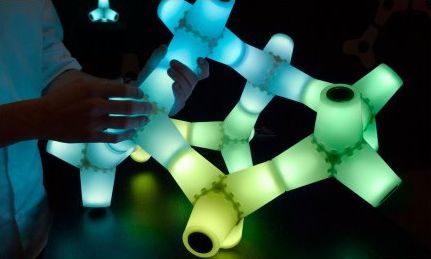 In the contemporary state of affairs, lighting is seen as a practical component of any well furnished interior space. However in a more original sense, the essence of lighting lies in its effect, not purpose. The ‘ledwork’ from the eponymous Dutch design team harks back to this purist notion, with its fascinating scope of aesthetics and interactivity.

Presented at this year’s Salone Del Mobile (in the Salone Satellite exhibition), the ledwork has been envisaged as a flexible arrangement of LEDs that are depended on the elements of both touch and movement. In other words, the lights are intrinsically responsive to the aforementioned user-defined actions.

This incredible attribute of responsiveness translates to vibrancy, thus resulting in various colorful effects being exhibited by the installment. The patterns are manifested by the variant physical configurations that are illuminated with different hues. Moreover, these sections and junctions can be arranged by the user, which gives him/her the opportunity to dabble with and explore the pure multifarious essence of light.

So, at the end of the day, it is all about the dynamic character of the autonomous installation. And importantly, ledwork treads this design path by giving the user the ‘power’ to control the true essence of light and its wonderful effects. 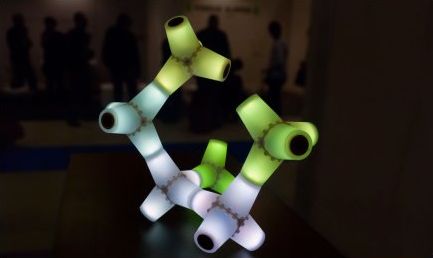 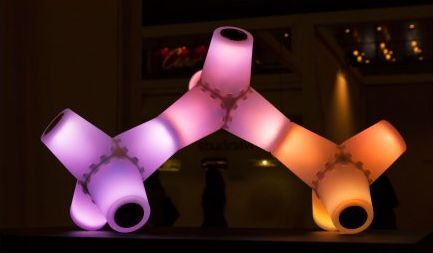 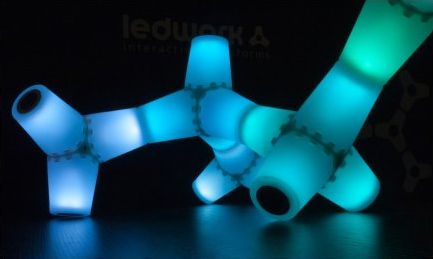 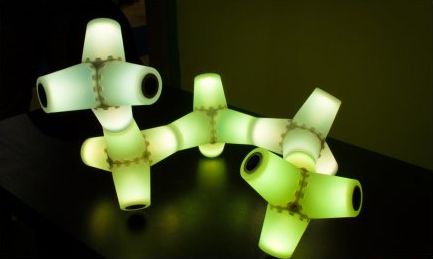 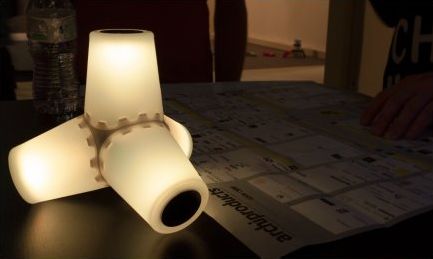 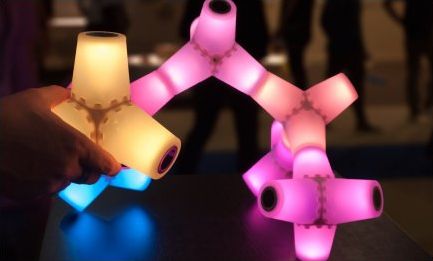 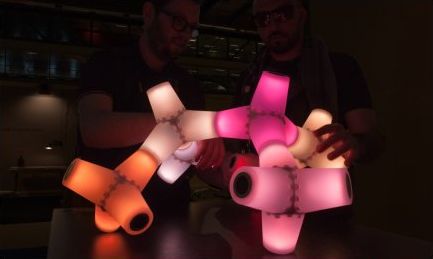 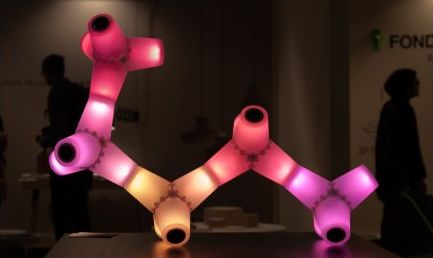 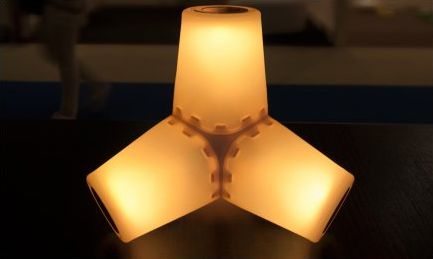 For more info about the project and pricing, you can take a gander at the designer’s site. 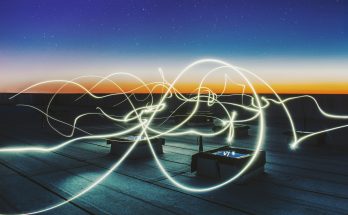