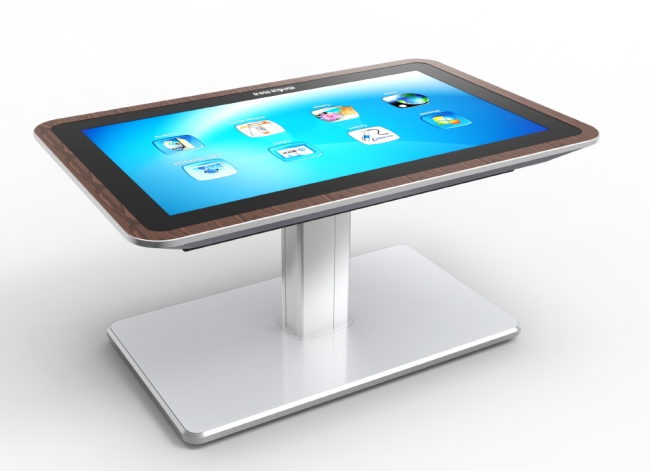 Coffee tables with built-in computers have been a fad since Microsoft Surface first appeared. Over time since, we have thus seen a plethora of such interactive tables, and here is Mesa interactive digital screen coffee table which is right up there with the best in the genre.

Featuring a 46-inch capacitive touchscreen display, the interactive coffee table supports 1920 x 1080p resolution. In addition to the computing prowess, the interactive touch table brings to your home; this designer furniture also complements the interior design of any office, hotel lobby or a showroom. 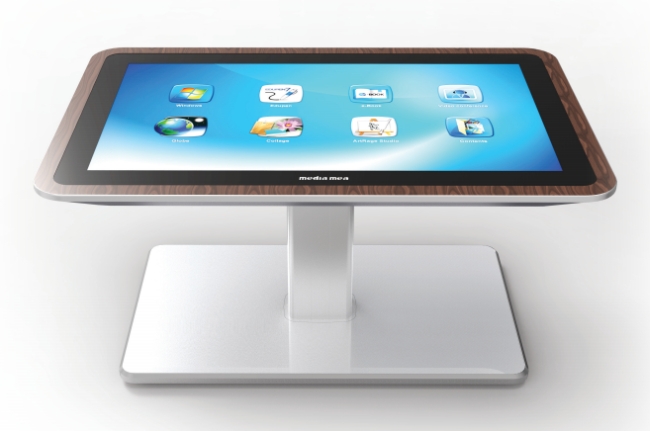 Just like you would on a tablet, you can pinch to zoom-in and out of the images on the Mesa interactive table. Additionally, you can surf the internet or even watch a movie on the table while enjoying coffee with guests.