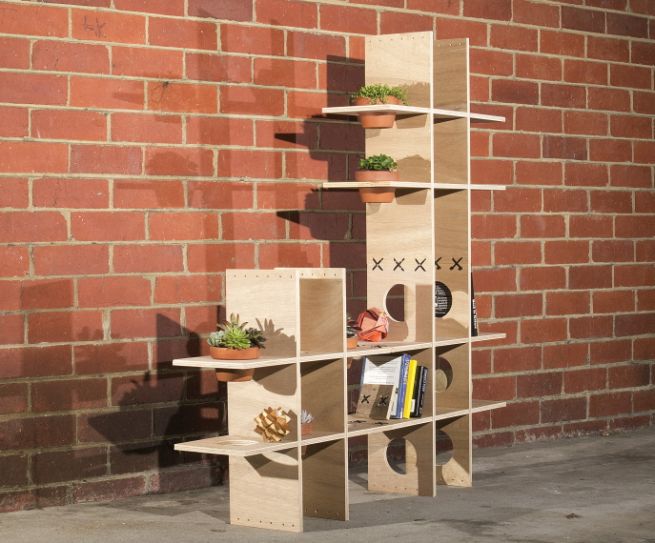 Effortless – this is the single word we would use if asked to describe the CROSS-iT shelving in a succinct manner. Conceived by Melbourne-based designer Alex O’Connell (of AOInnovations), the modular mechanism is based upon a set of multiple units that can be easily arranged by the user according to their individual preference. The end result is a practical storing system that showcases its minimalist flair along with classy assembly.

These CROSS-iT modules (600h x 600w x 200d) mainly contain four different parts that are all tailored to be fixed to other similar units in an end-to-end manner. This cable tie stitching not only endows stability to the ultimately free standing structure, but also hints at functional flexibility with the units allowed to rotate within the assembled scope.

The inherent nature of adaptability translates to adjustable usage within the framework of your interiors. For example, the CROSS-iT shelving system can be used as a room divider as well as a wall mounted setup. Furthermore, the modules are crafted from a range of sturdy materials, including veneered plywood and OSB (Oriented strand board), thus upholding the structural bearing of the final storage arrangement.

Lastly, the ambit of minimalism is not just limited to an unobtrusive visual scope. It plays its crucial role in the organization of the CROSS-iT shelving system, by making it easy for the users to actually assemble the furniture item. There is also a commercial consideration with the benefit of the shelving mechanism being delivered in a flat-packed set due to the prevalence of sheet materials. 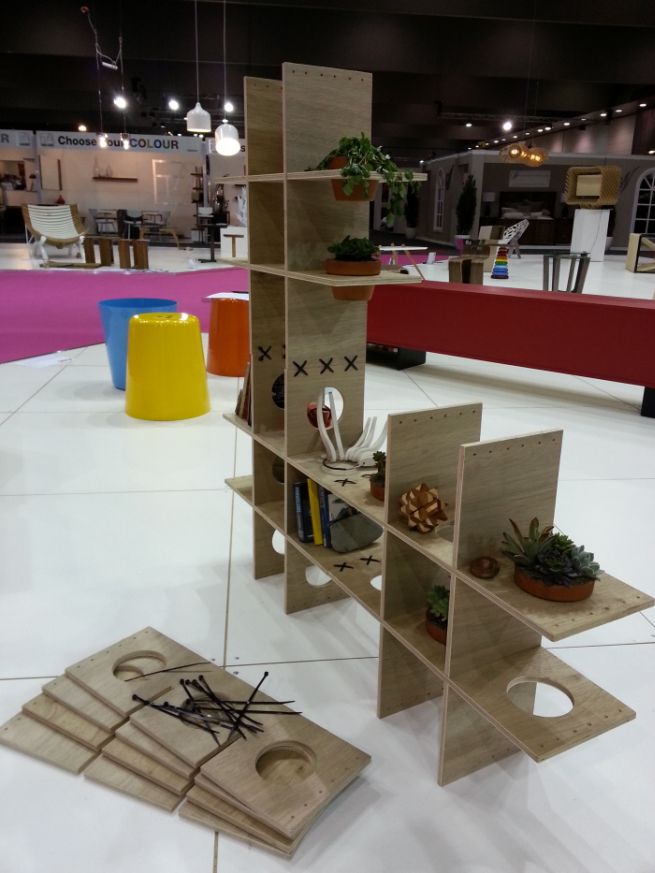 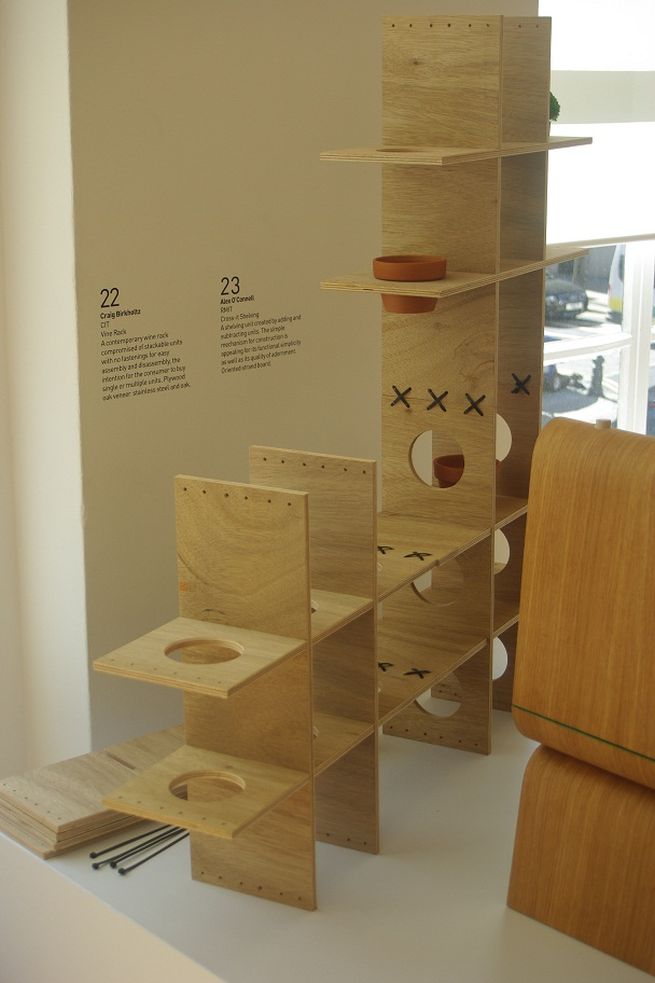 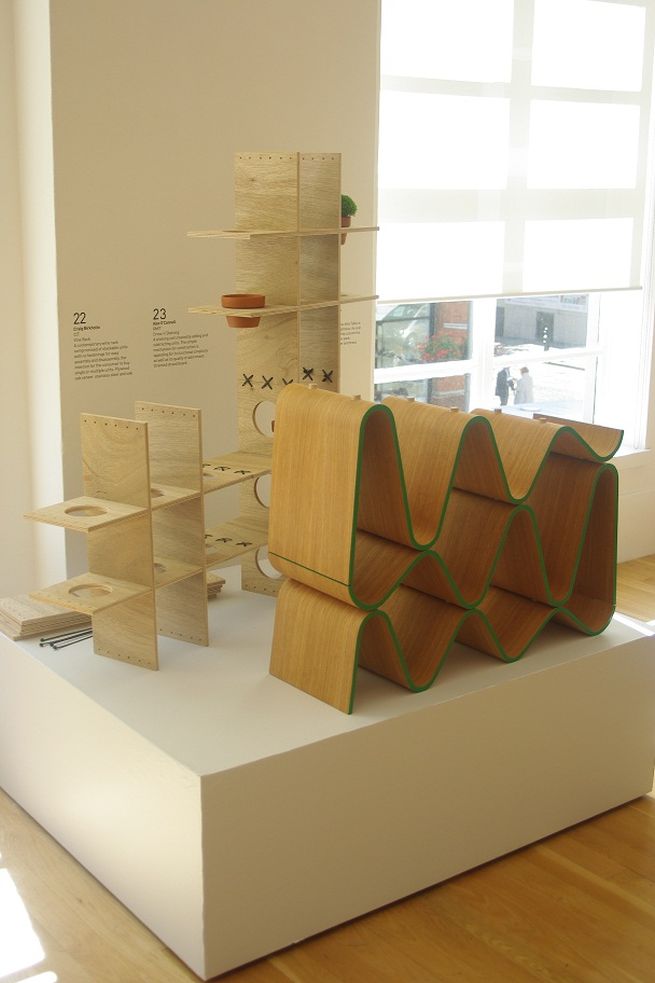 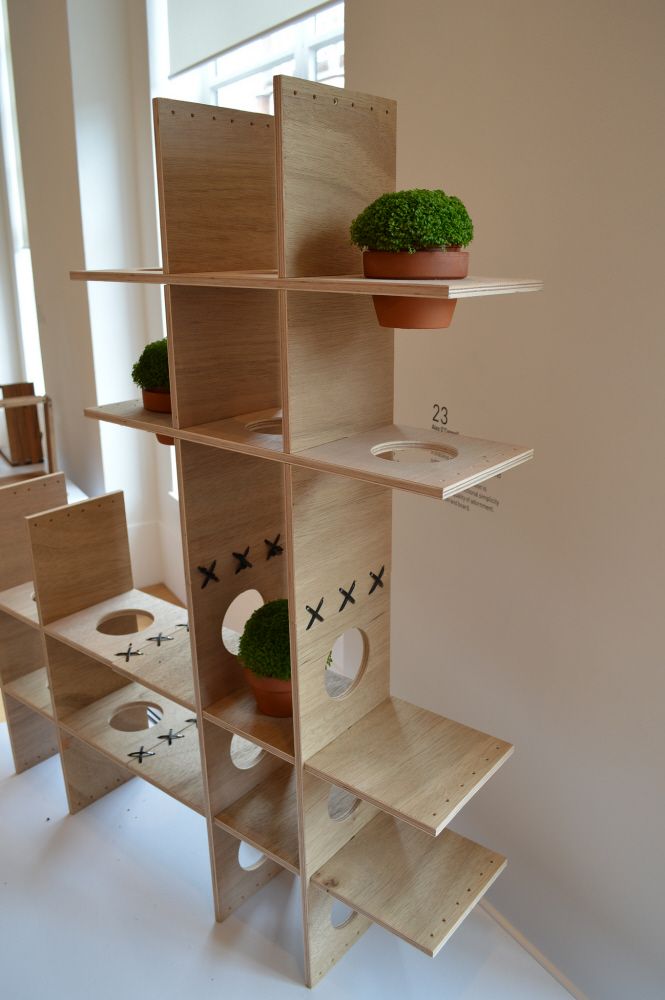 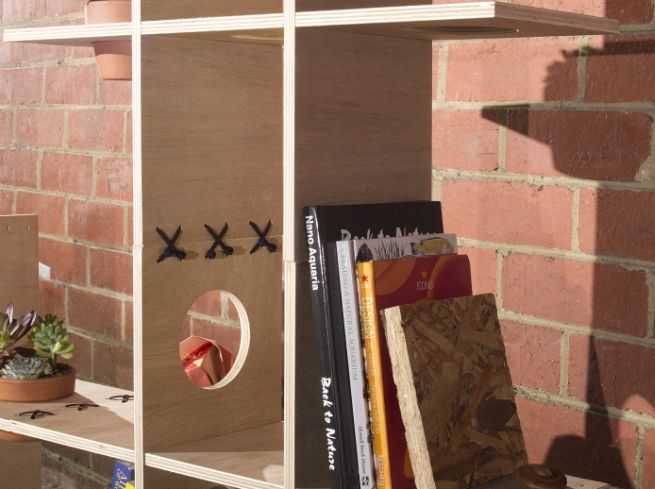 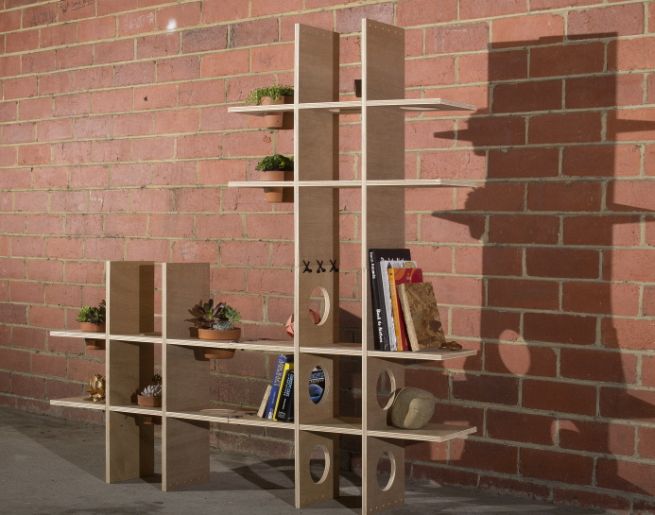 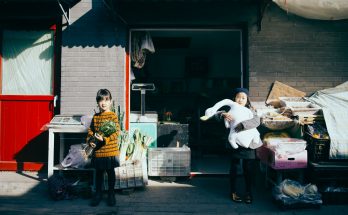 Want To Renovate Your Garage? Take a Look At These Inspiring Ideas 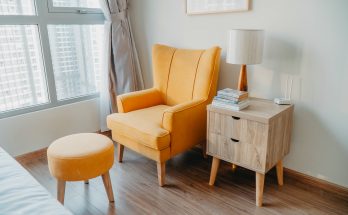 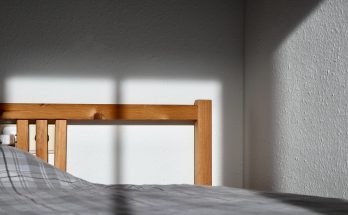 Should You Buy A Bunk Bed? Many Reasons You Should Consider Buying One