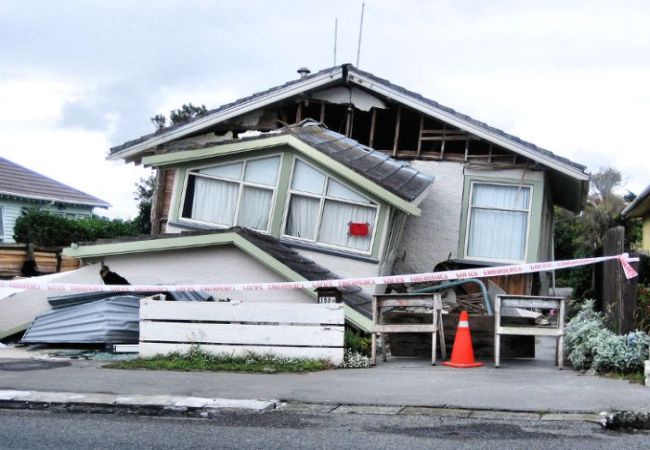 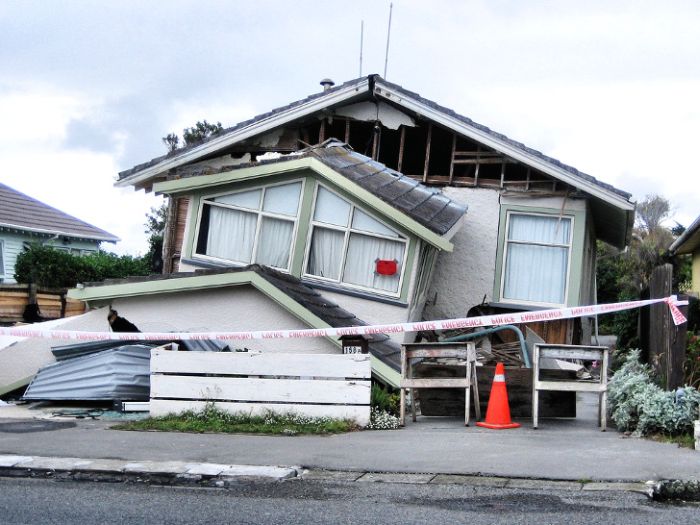 The 1994 Northridge earthquake that struck in the San Fernando Valley region of Los Angeles, had a depth of over 11 miles (18 km). In spite of the expansive coverage of the epicenter, the casualties amounted to a comparatively low figure of 57 people. However, the real infliction caused was in the field of structures, with over 500,000 residences being severely affected – that amounted to an astronomical damages bill of over $25 billion!

Stanford engineers have studied this (and other) cases, and have tried out their ingenious solutions for an earthquake-resistant house. Their modifications were done on simple, ‘boxy-styled’ two storied house with inexpensive credentials. Fortuitously, their rigorous tests (that entailed use of artificial force three-times the intensity of the 1989 Loma Prieta earthquake) were substantially successful, with the house still standing upright with just a few cracks in the drywall. 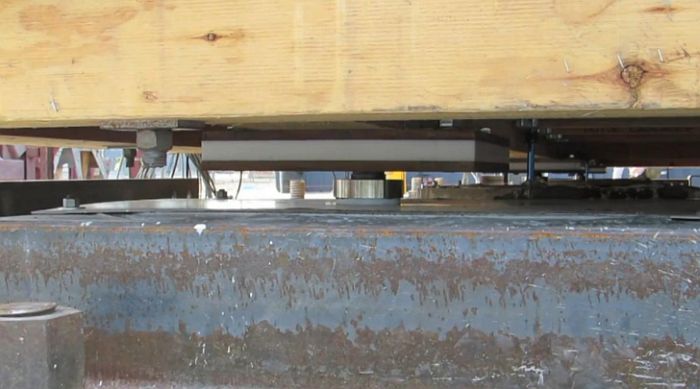 So, what does these advanced modifications pertain to? Well, they mainly included two major overhauls to the design of the building. The first adjustment among them relates to the use of what is known as sliding ‘seismic isolators’. In essence, the two storied house was not built upon a conventional foundation; rather the entire structure was rested on wheel-shaped sliders made from plastic and steel. These sliders in turn were supported upon galvanized steel plates – and so, during an earthquake pattern, the movement and vibration of the ground allowed the building to slide across a cordoned area, instead of trying the resist the seismic force.

Furthermore, the scientists opted for a ‘unibody’ design, inspired by the framework of automobiles. The general idea of such a design scope pertains to the positive contribution of every element in a structure to its overall strength. To that end, the drywall was ‘fixed’ to the inner framework with the aid of glues, instead of section-specific screws. The outer attributes of the building were also strengthened with extra-durable mesh and more screws for affixing the white stucco.

So finally, we come to the million dollar question – are these design modifications feasible in the practical realm? According to the engineers involved in the project, it is possible to retrofit existing structures with such external systems, but the process could get complex. However, newer constructions can more easily integrate the upgrades, with the unibody system accounting for a ‘few thousand’ dollars. As for the seismic isolators, the estimation goes up to an additional $10,000 to $15,000, for a 1,500 to 2,000 sq ft residence – which might be a small price to pay if your home-sweet-home can credibly mitigate the effect of various natural calamities.