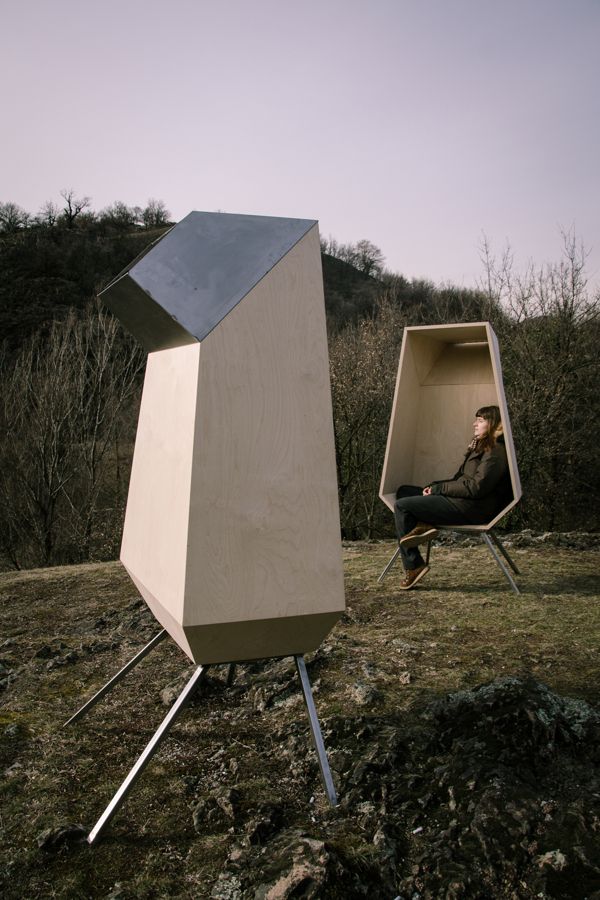 We daresay this is the first time we have came across a novel design conception that symbolizes native religious traditions. Named as the ‘Vėsa’ (created by Egle Kirdulyte), the design scope inspired by ancient Baltic belief in nature, entails two outdoor seats which represent two different entities of sanctity.

In this regard, both of the seats ‘use’ familiar natural components to bring us closer to the vast ambit of spirituality offered by nature. For example, one of the seat emanates a serene yet unique sound effect when the wind blows by its physical form, while the other seat utilizes the natural light of sun to reflect and illuminate its strategically arranged interiors.

Now, being a bit of a history aficionado, I would proceed to say that this Lithuanian design alludes to much more than just the combination of solar and wind energy. The word ‘Dievas’ holds special significance in Baltic mythology, with the term broadly meaning god or deity (and curiously enough, Deva means God in Sanskrit). And, it was these ancient Proto-Indo-European pantheon of gods that symbolized (and in some form inspired) the struggle of Baltic tribes against the marauding Teutonic Knights in the medieval period.

So, in a nutshell, the Vėsa outdoor seating mechanisms hark back to those times of defiance and faith, manifested by the belief in simple natural entities. 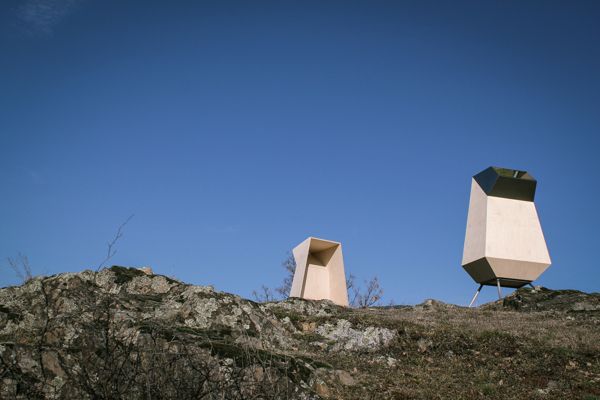