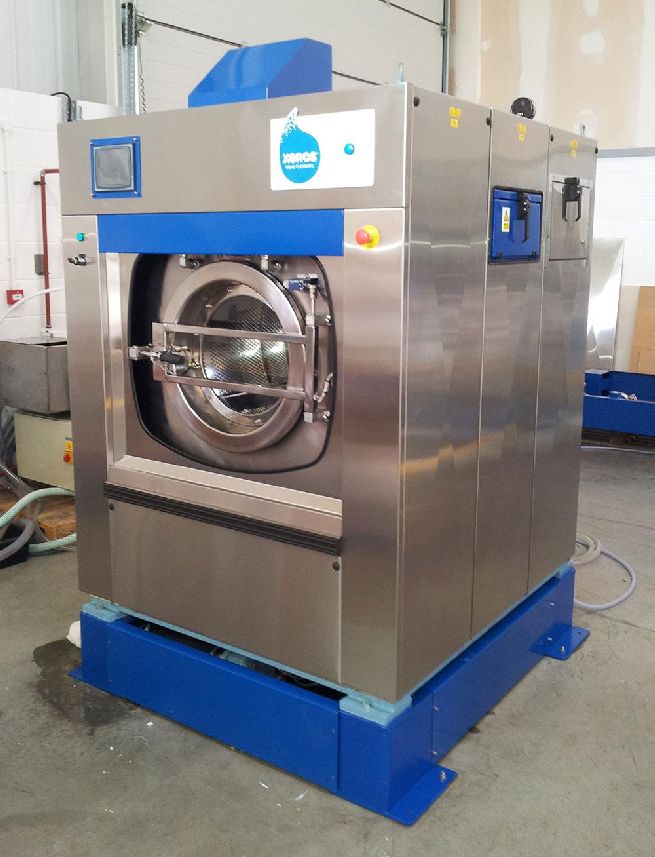 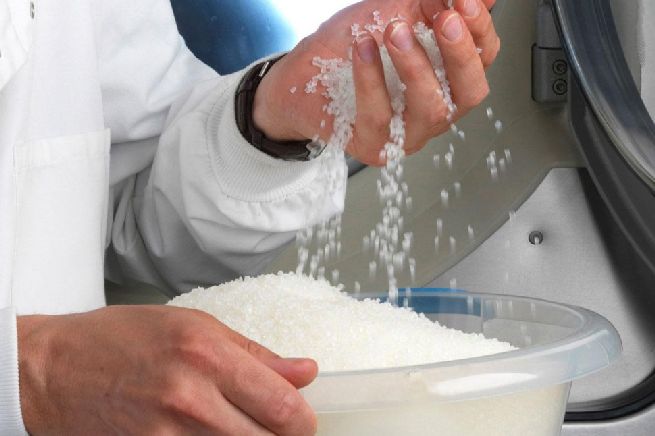 What if we told you about a washing machine that doesn’t use conventional detergents for its cleaning purpose? Well, making efficiency the name of the game, Xeros’s washing technology might just pave the way for doing (low water consuming) laundry in the future.

Instead of using conventional detergents, the scope of Xeros encompasses the use of special polymers beads to efficiently absorb dirt. So, during a regular washing cycle in a proprietary Xeros machine, the technology utilizes millions of such minuscule yet reusable beads (around 50 kg) for removing both stain and odor from your clothes.

These beads are put into the washing machine’s dirty load via a wet sump pump, along with around a cup of water and a few drops of a special Xeros detergent. The cleaning process then commences with the chemical polarizing effect of the beads. This allows them to pull the dirt particles towards themselves. The additional water further loosens up the blotches and the stains, while the more concentrated grime is encapsulated in the center of the beads in a state of permanency.

After the process is over, the reusable beads (for 500 times) are collected back by an spinning effect that pushes them out through holes in the washer’s drum. However, the advantageous ambit is not just limited to the reusing of the polymer components. According to the scientists, a Xeros washer also reduces 70 percent of water usage and 50 percent of detergent usage, when compared to ordinary washing machines.

As for the commercial side of affairs, Xeros washers are currently sold to large scale establishments, like big hotels and laundromats. But we should expect a domestic version of the technology making its US debut by 2015. 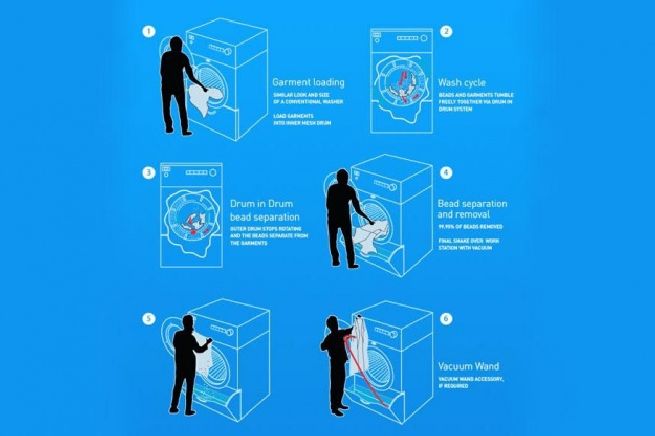