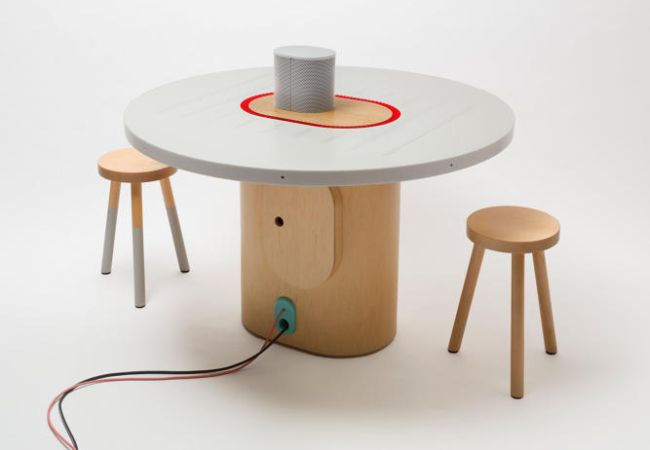 It is a human tendency to skip a few points in a meeting. After all, it is not possible to repeat all the points. How relaxed will you feel if someone takes notes for you in a meeting? And with the guarantee that no information will be missed.

The New York Times Labs has invented a listening table, which attentively listens to the conversations taking place in the vicinity. You would come to know that it is a special kind of a conference table just by the sight of it. The table is beautifully designed and has a large microphone, placed on the top, surrounded by a ring of LED lights. The LED lights glow whenever the table is recording. If you do not want the table to record then you can simply switch it off by a switch on the table itself.

The most interesting feature of the table is that if you tap your finger on it, the table understands that it was something important. After the meeting, a transcript is generated and the information 30 seconds before and after the tap comes out printed. It makes note of all the taps and accumulates the information for the print out. You need not worry even if you were not present in the meeting, as the smart table would record the entire meeting.

The Listening Table can store the recorded conversations up to four weeks. The creative director of the New York Times, Alexis Lloyd says that the objective of inventing such a table was to build an “artifact” keeping in view the latest technology. He also says that the purpose of the table is not to spy but make your life at ease. Now the tapping on the table will not be considered as a sign of boredom but an initiative to make note of the important points. 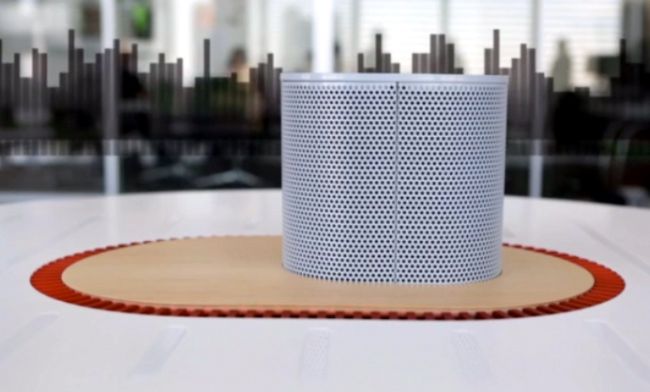 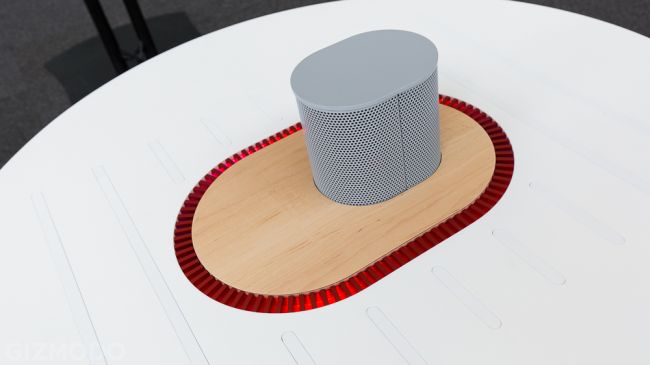 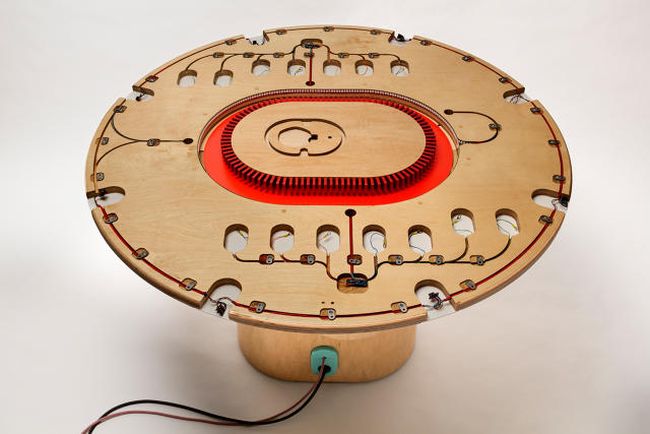