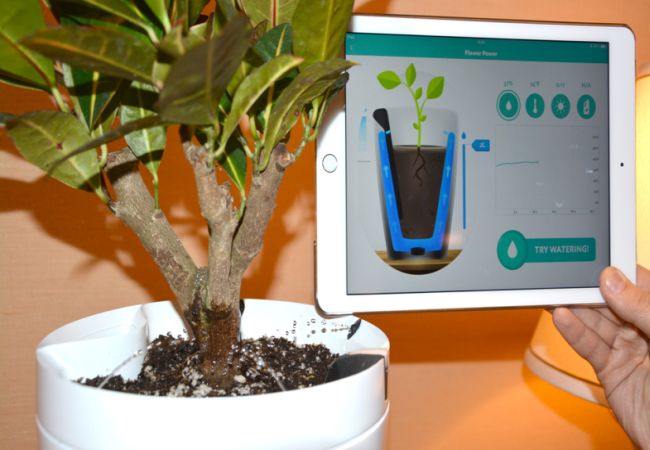 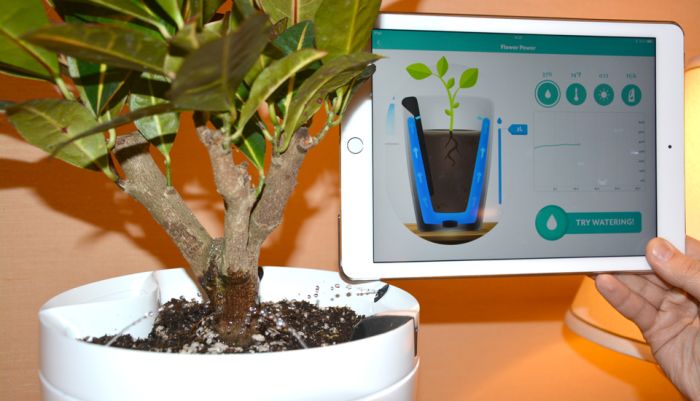 Remember Flower Power? Well, Parrot’s simply-named Pot (unveiled at CES 2015) is the continuation of this smart plant-pot trend, with its ability to gauge and notify you when your plant needs watering. However, the Pot also does one better by having the capacity to automatically water the plant for you!

Almost a foot tall in size, the white-hued contraption boasts of integrated sensors that look out for the plant’s crucial levels of temperature, water-content and nutrient-based fertilization. In other words, the ‘pot device’ can sense when your plant needs water, and thus notify you via a dedicated smartphone app in such scenarios. The notifications are obviously based on the collective readings made by the aforementioned sensors. 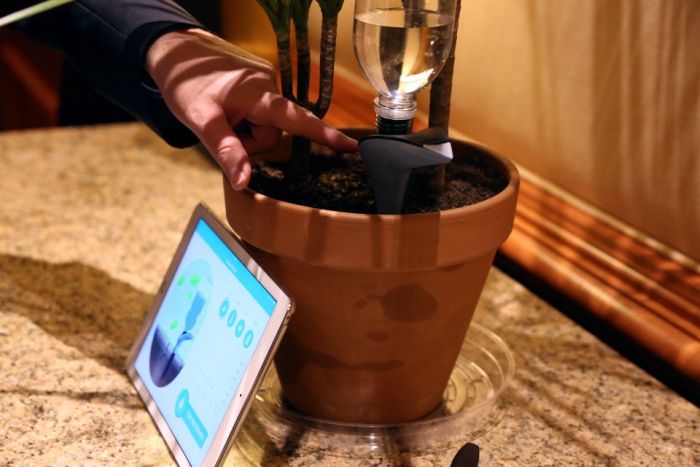 Now, the feature of Parrot Pot that really tickles our fancy is its ability to even water the plant, if you require so. This can be done by setting up the automatic mode in the app interface, which triggers the arrangement of nozzles situated along the smart pot’s top edge. The connection is made via wireless Bluetooth, while the device itself accounts for a substantial capacity of 2 liters of water (that can be distributed over a period of 3 weeks).

And, in case you are wondering, the app also provides you with the option of selecting the particular plant from its comprehensive database. This in turn allows the Pot to ‘recognize’ the plant, and measure how much water a particular variety needs on a daily basis. As a result, the automated process of watering the plant becomes more streamlined as well as precise. 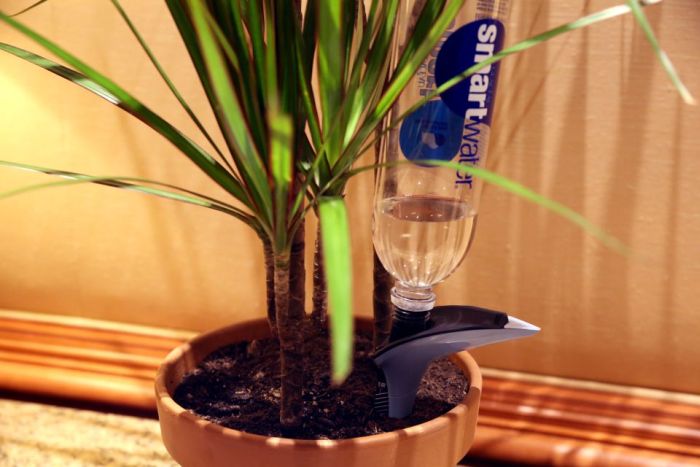 Parrot has also introduced their H20 plant sensors for people who wouldn’t be too keen on acquiring a large white-colored smart pot. This sensor can be embedded into the soil of an existing pot – from where it can inconspicuously keep tabs on the parameters of the plant. Interestingly, the H20 can also aid in automatically watering the plant, but the supply comes directly from a small reservoir that is to be attached to the sensor.

Lastly, as for the commercial side of affairs, both of the products are expected to make their retail debut by 2015. 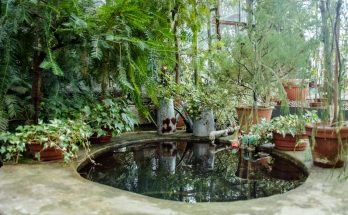 How to Take Your Garden to the Next Level 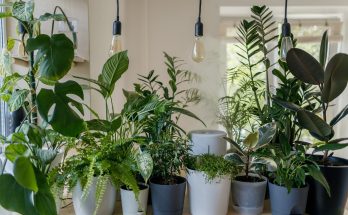