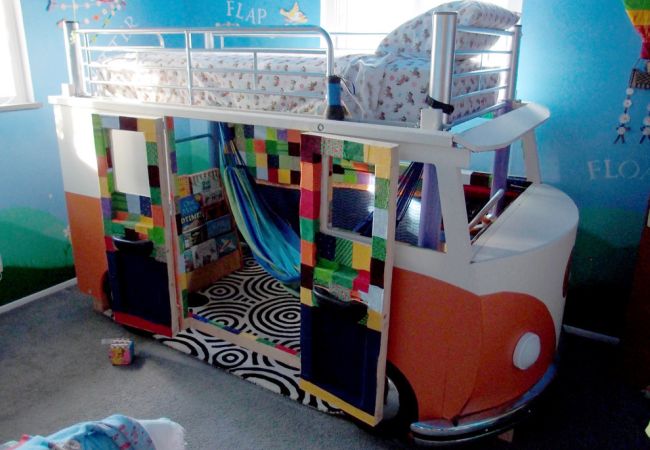 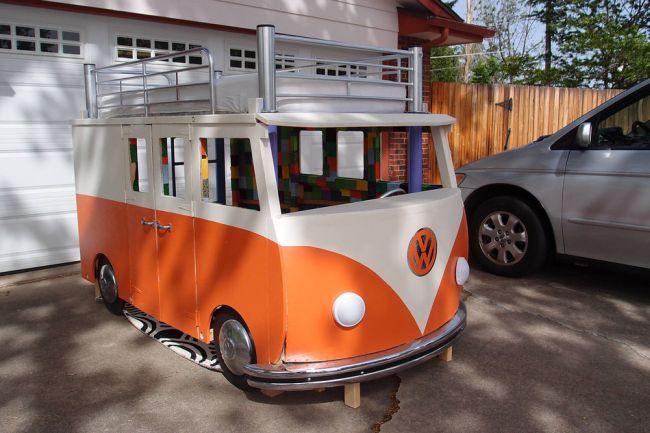 A few days ago, we talked about Redditor skerley1979’s incredible Princess Castle Bed project for his daughter. Well, this time around, we have come across another bed contrivance by a resourceful DIYer from the realm of Reddit forums. User inexplorata had successfully created a Volkswagen Bus Bed – a crib that replicates the famed Type 2 automobile series, albeit in a slightly smaller scale. 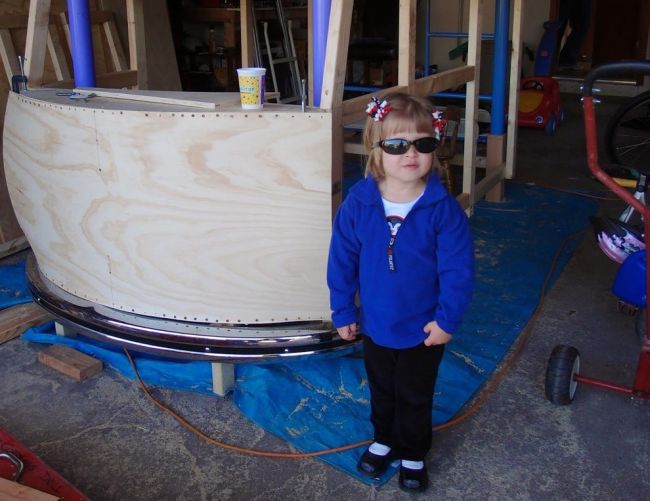 Interestingly, the DIYer opted for an already used bunk bed that he got cheap on Craigslist (which was further reinforced with a metal frame). He was also fortunate in acquiring real Super Beetles components from the same online selling platform. Additionally, he utilized plywood, paint and other paraphernalia to ultimately design the one-and-only Volkswagen Bus Bed.

The end result not only boasts vibrant panels that mimic the original van, but also flaunts its headlights, steering wheels, the vivacious interior and the groovy horn which makes its apt sound effects. And as should be the poetic effect, the DIY bed was ceremoniously introduced in his (inexplorata) daughter’s 3rd birthday party. Suffice it to say, the Volkswagen Bus Bed is still used in an affable manner by the now 6 year old girl. 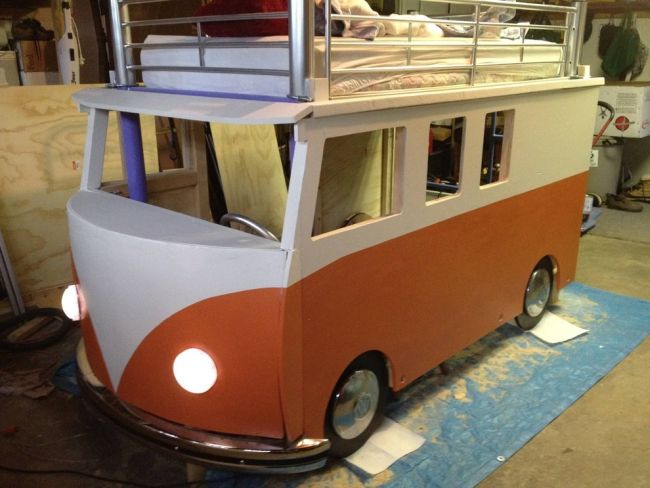 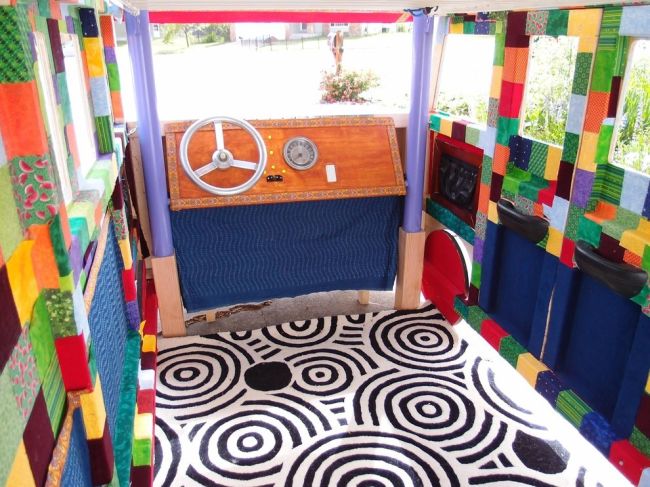 If interested, you can also check out the Redditor’s own blog for further instructions.